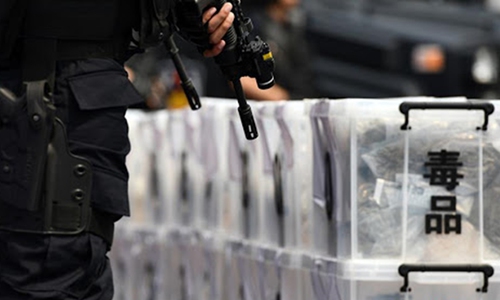 SHANGHAI, June 26 (Xinhua) -- Shanghai Customs authorities have investigated 34 cases of drug smuggling since the beginning of this year, in which the drugs were all delivered through mails.

According to Li Qing, deputy director of the anti-smuggling department of Shanghai Customs, among the 34 cases, 30 were sent by regular mail and four by express.