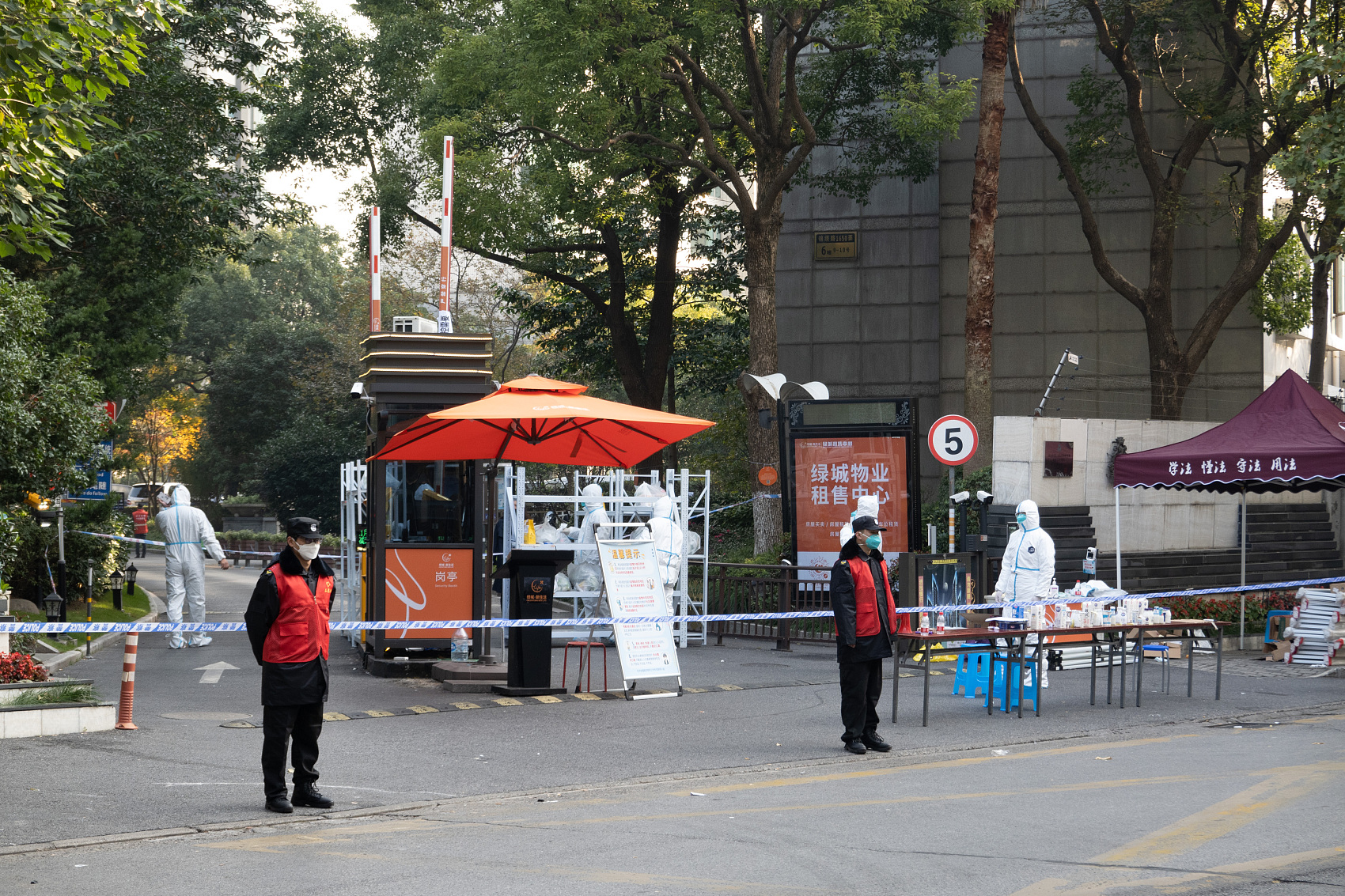 Due to the cases, Shanghai announced two communities in its east Pudong district and one community in its west Qingpu district as medium-risk areas.

Such tours will resume until all districts and their communities across the city are confirmed as low-risk areas again, said the Shanghai Municipal Administration of Culture and Tourism.

Meanwhile, travel companies should not organize tours to other provinces or cities which are high- and medium-risk areas.