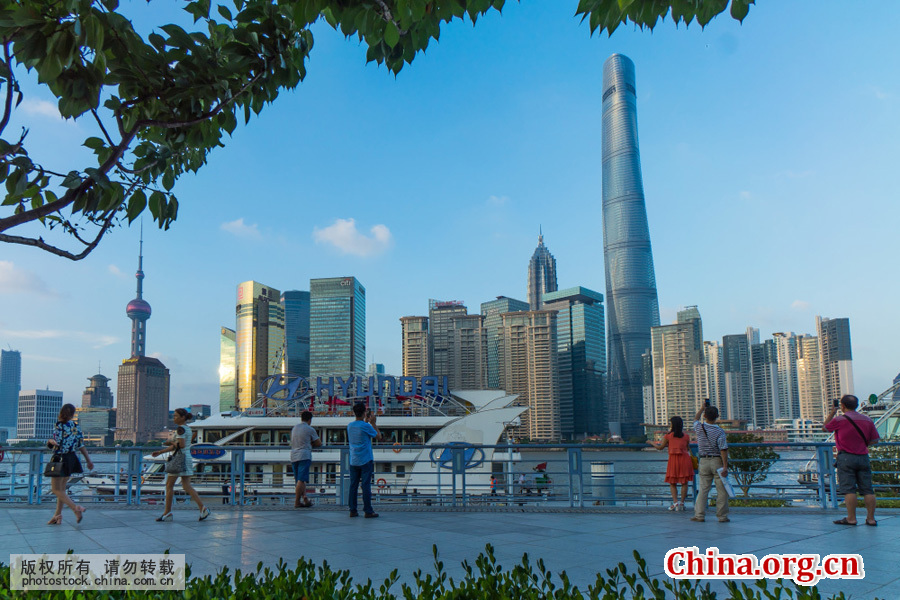 The city government of Prague repeatedly made wrong moves on Taiwan and other major issues concerning China's core interests, grossly interfered in China's internal affairs, and openly violated the one-China principle, the office said in a statement.

The municipal government and people of Shanghai strongly condemn and protest against the behavior of Prague, the statement said.

As the political preconditions and foundation no longer exist for exchanges between the two cities, the statement said Shanghai will immediately terminate its sister-city relationship and suspend all official exchanges with Prague.

Mutual respect, equality and mutual benefits are the foundation of the relationship between China and the Czech Republic, said the statement. It urged the city government of Prague to recognize its mistake at an early date, take concrete actions to eliminate the negative impact and return to the one-China principle.

Shanghai and Prague became sister cities in May 2017. Prague has already been removed from the list of Shanghai's sister cities on the office's website.