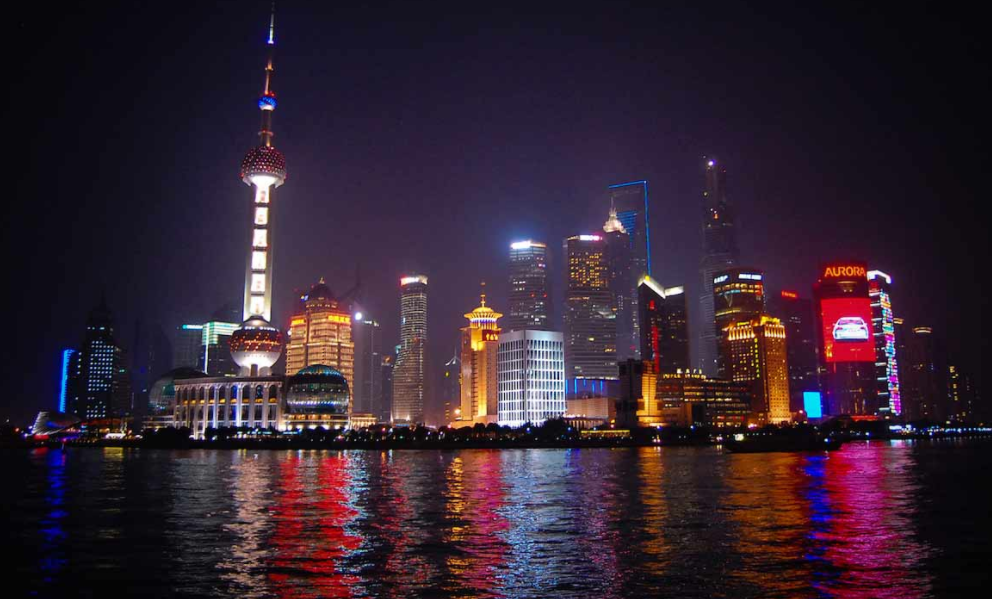 Shanghai will add more free trade accounts, a measure aimed at easier financing for companies in the city.

A total of 70,000 free trade accounts have already been opened in Shanghai and total financing exceeded 1.1 trillion yuan, said Ying Yong, mayor of Shanghai, on Monday.

The accounts became operational starting from 2014 in the free trade zone in Shanghai, located in the Pudong New District. Companies registered in the FTZ use the accounts for financing, investment and other cross border transactions.

The accounts enable funds to move freely between the FTZ and offshore entities, while curbing speculative risks from overflowing in the onshore financial system.

"Shanghai plans to build a free trade port in an effort to facilitate trade and investment. The port will be built in the Yangshan Deep Water Port and Pudong International Airport," Ying said.

A free trade port is set up within national or regional borders but outside its customs supervision. It is a highly opened-up area that allows the free flow of most commodities, currencies and personnel.