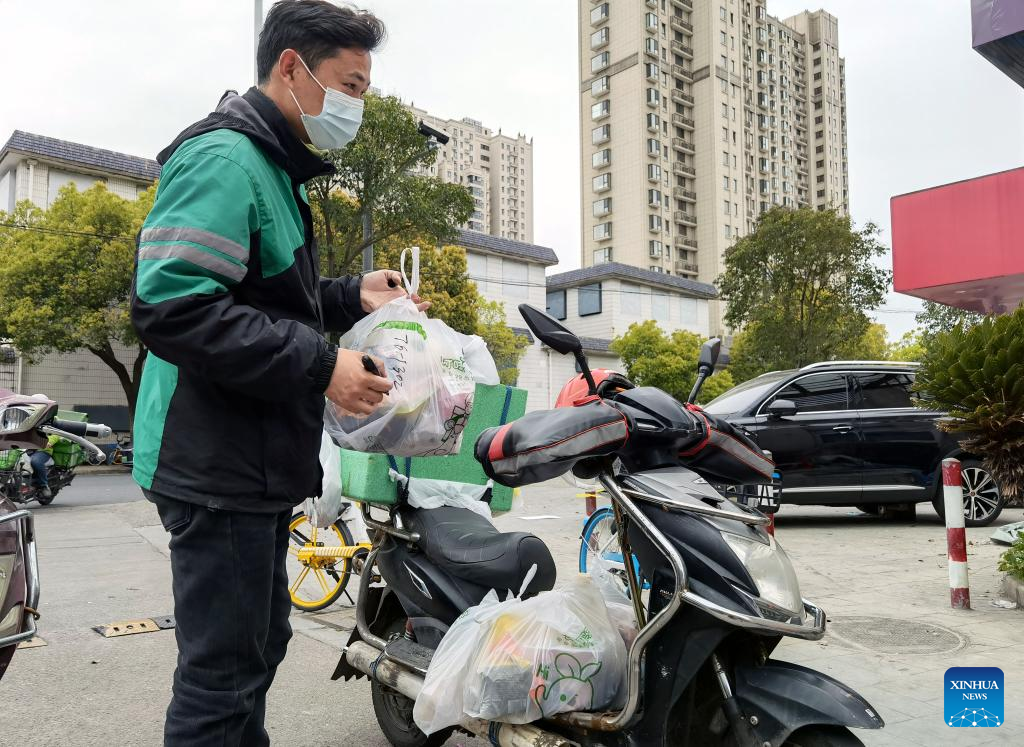 Shanghai will commence the second phase of its lockdown and begin mass testing of more than 16 million residents living in Puxi, the area west of the Huangpu River, on Friday.

Around 9.1 million residents east of the Huangpu River, who have been placed under lockdown since Monday, would have completed two rounds of nucleic acid tests by 3 am Friday.

The city will formulate a reopening plan for the area based on the test results and through consultation with the expert team from the central government, said Ma Chunlei, secretary-general of Shanghai municipal government, at a news conference on Thursday.

"The testing conducted in the Puxi area will involve more people and cover 12 districts, making it a more complicated situation," he said. "We have formed six task forces to handle problems related to the construction of new quarantine facilities, ensuring the supply of resources and addressing urgent demands from residents."

Shanghai is currently experiencing its worst COVID-19 outbreak in two years, with more than 30,000 new infections reported since the beginning of March. The city reported 5,653 new infections, 5,298 of which are asymptomatic, on Wednesday.

In a Wednesday night meeting related to the city's epidemic control efforts, Li Qiang, Party chief of Shanghai, rallied the thousands of government officials working in the city to ensure that all residents are screened within the stipulated time frame.

"We must win this difficult war, and the only way to victory is through perseverance," Li said. "We are at the most difficult stage of the battle, and every minute counts. As long as we are united, there's no hardship we cannot overcome."