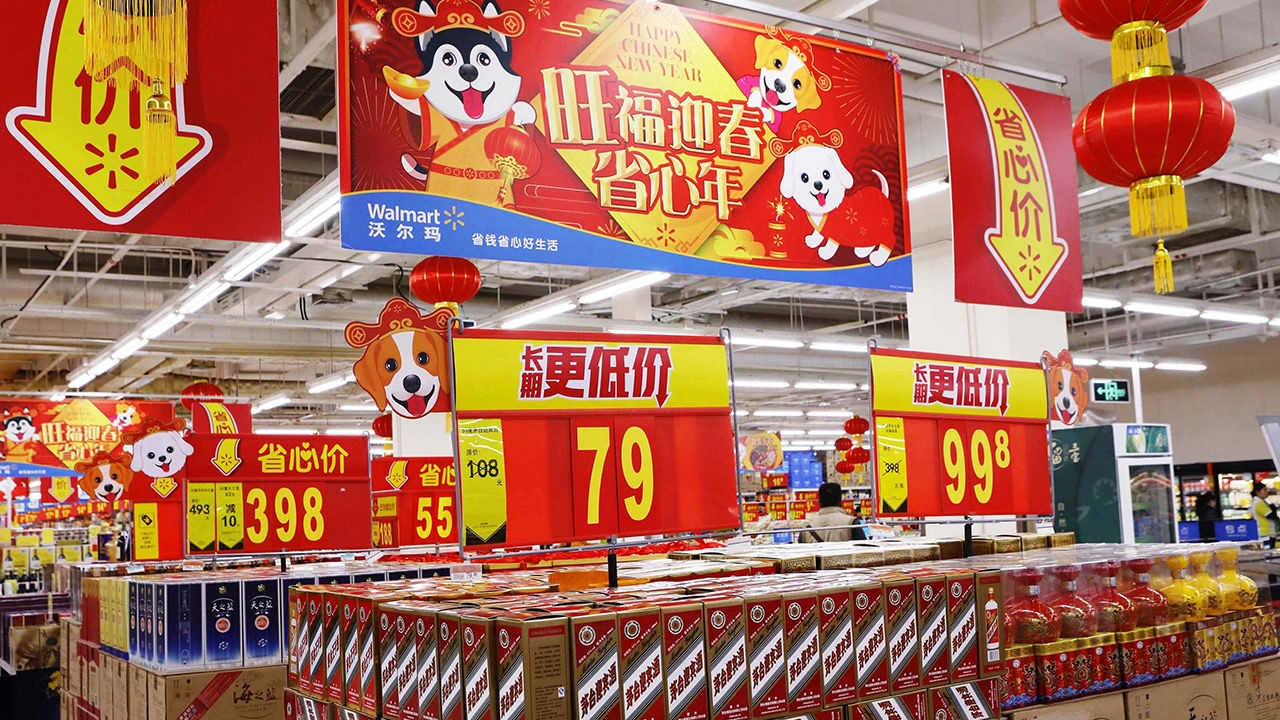 Shanghai will hold a months-long shopping festival to stimulate consumption and reduce the economic impact of the COVID-19 epidemic, local authorities said on April 23

The shopping festival, which will run through the end of June, will feature more than 800 online and offline activities, according to a press conference held by the municipal government.

The festival is expected to promote retail sales during upcoming holidays and festivals such as Labor Day, Children's Day and the Dragon Boat Festival, which falls on June 25 this year.

To boost consumers' confidence, Shanghai has rolled out a series of policies to promote consumption in areas such as leisure activities, automobiles, information and home improvement.

E-commerce giants such as Alibaba and Pinduoduo are encouraged to provide support to major retailers and brands and carry out large-scale promotional activities including discounts, group purchases and live streaming.

To spur auto consumption, Shanghai has added 40,000 non-commercial license plates to its annual quota from March to the end of the year. Consumers who purchase new energy vehicles will be given charging subsidies.

Hua Yuan, director of the Shanghai Municipal Commission of Commerce, said that the municipal government will also provide financial support for the launch of new products and the first flagship stores.

In the coming months, nearly 40 companies and 60 brands including LVMH, Kering, Coach and LEGO will hold over 80 events for the launch of new products. Cosmetics giants such as L'Oreal and Estee Lauder will also unveil their new beauty products.

Shanghai registered 1.35 trillion yuan (about $190 billion) of total retail sales of consumer goods in 2019, ranking the first in the country for three consecutive years.

In the first quarter of this year, the volume of Shanghai's online shopping transactions increased by 19.1 percent year-on-year despite the impact of the epidemic.