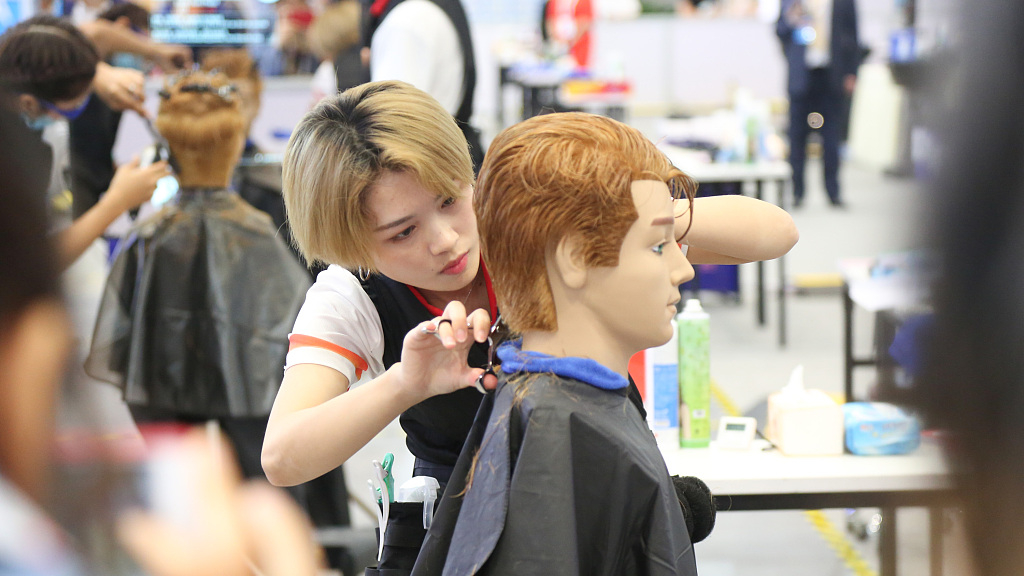 At the WorldSkills General Assembly on Monday, members voted in favor of Shanghai to host the competition after Chinese representatives expressed a willingness to continue to strengthen exchanges and cooperation with members of WorldSkills and help workers advance skills, the ministry said.