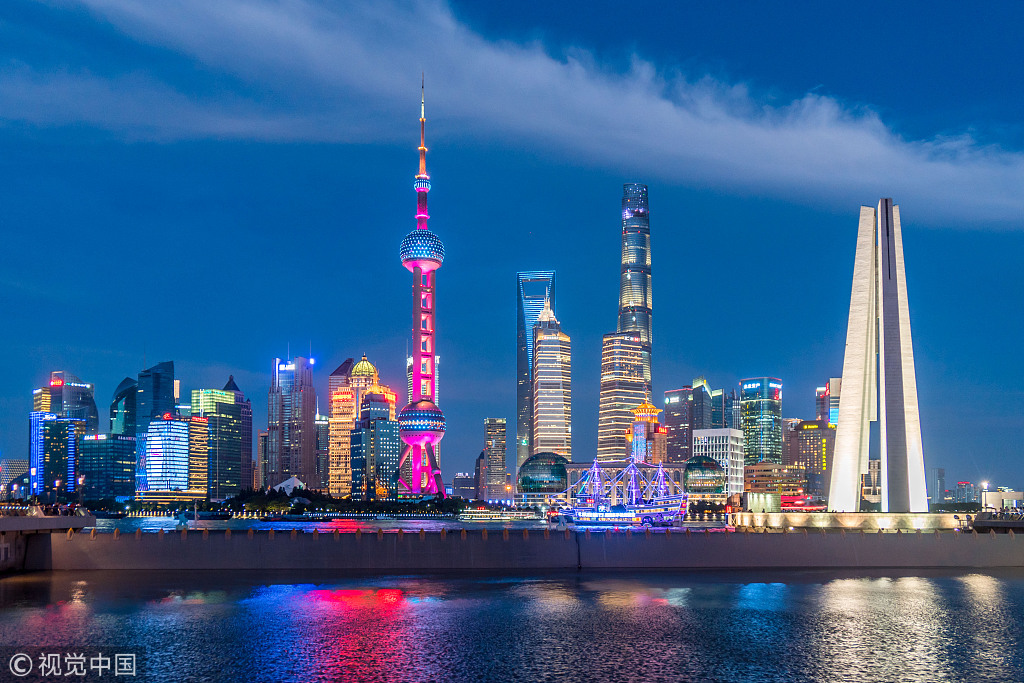 Boasting 8,500 hotels, over 110 tourist attractions graded from 3A to 5A, over 200 museums and galleries and world-class hospitality capacity, the metropolis will also receive 160 million domestic visitors in 2019, said Cheng Meihong, deputy director of the Shanghai Municipal Administration of Culture and Tourism.

The administration on Tuesday inked a strategic cooperation agreement with China Eastern Airlines, one of the country's top airlines, to further boost inbound tourism.

As a member of the SkyTeam Airline Alliance, China Eastern Airlines has extended its flight network from its core hub Shanghai to 1,150 cities in 175 countries and regions, serving over 130 million travelers annually.