Shanghai to set up multi-billion-dollar fund to develop AI 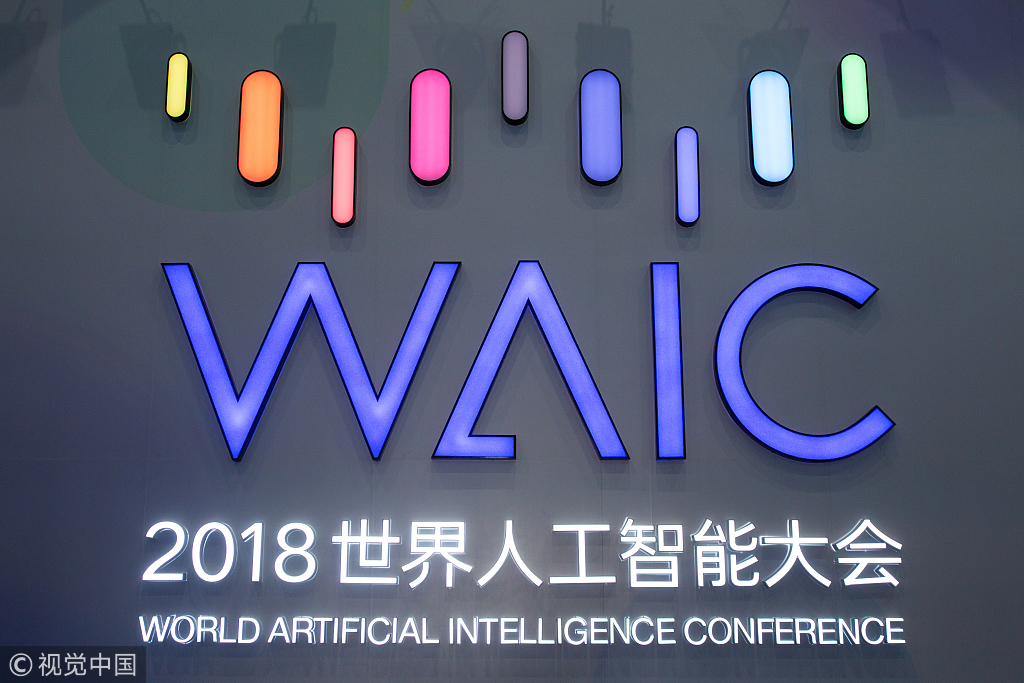 Major AI projects and platforms will be offered financial support up to 100 million yuan, and AI enterprises will also be granted access to data resources in areas including education, health care, and tourism, the Shanghai government said at the ongoing World Artificial Intelligence Conference 2018.

The measures are part of Shanghai's efforts to promote the AI industry with a focus on attracting more talent and capital as well as optimizing the use of data resources.