Shanghai to unveil policies for establishment of five new cities 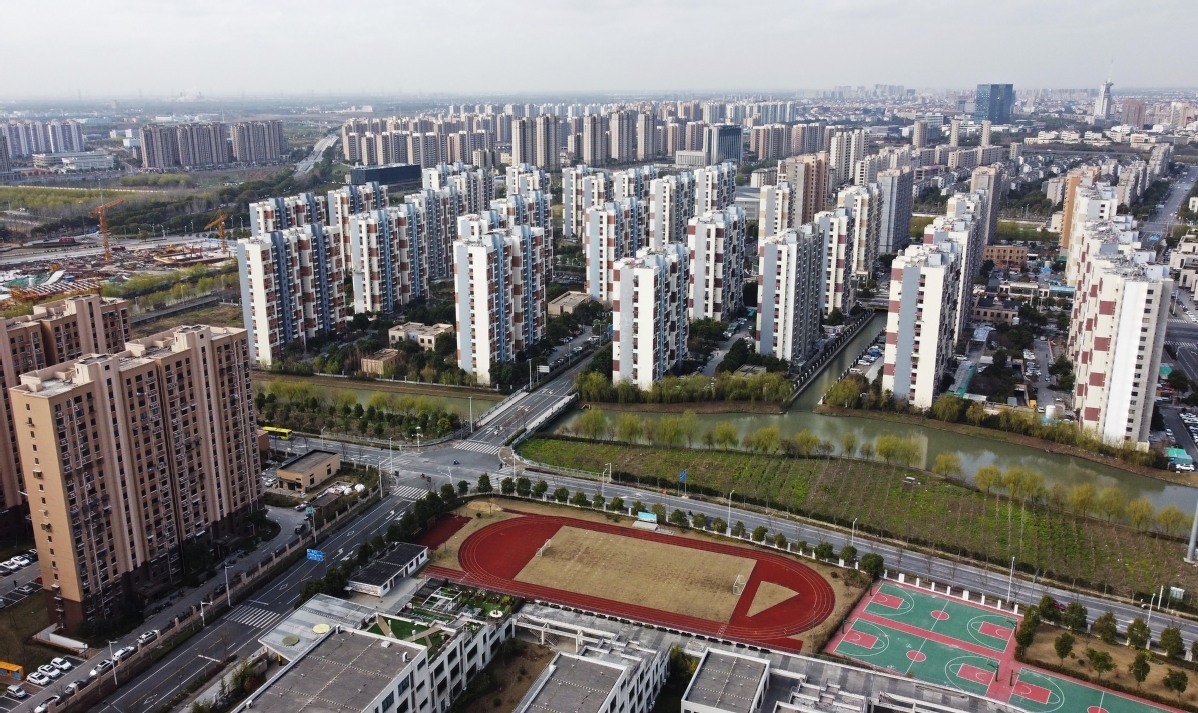 To build five of its suburban towns into independent nodes of the Yangtze River Delta by 2035, Shanghai will unveil a slew of supporting policies this year, municipal officials said during a news conference on Friday.

"Instead of seeing them as suburbs, we shall position the five new cities just like the other 40 cities in the delta, and build them into independent and comprehensive node cities that drive the growth of Shanghai and the Delta," said Tang Zhiping, vice mayor of Shanghai.

"We will introduce policies on talent acquisition, land planning, tax and fiscal incentives, and improve the business environment to support the development of the new cities."

A guideline on accelerating the urban planning and construction of these new cities for 2021 to 2025 was released earlier in March.

Attracting people to live and work in these cities is one of the main developmental tasks involved. According to the guideline, the combined population of the five cities should grow to 3.6 million by 2025, and each city should have 1 million permanent residents by 2035.

The rules of household registration will be reformed so as to encourage more young talents to settle down in the new cities.

Liu Ping, an official from the municipal economy and information technology commission, said that each city will build an industrial park to achieve urban and industrial integration.

The five new cities will feature different industries. Jiading will focus on its automobile industry to develop self-driving vehicles and intelligent sensors.

Qingpu, given its proximity to the Hongqiao International Hub, will place more emphasis on modern logistics and exhibition industry.

Songjiang, which boasts clusters of emerging industries such as electronic information along the G60 Corridor, will further develop its smart manufacturing industry.

Fengxian will build up its beauty and healthcare industry in the Oriental Beauty Valley industrial park.

Nanhui, which is located in the country's pilot free trade zone, will develop industries of integrated circuit, artificial intelligence and biomedicine.

Li Junhao, chief engineer with the municipal commission of transport, said the development of transportation within the new cities will be optimized and priority will be given to smart and green public transport.

Three transport circles will be built to facilitate travel within the cities and to surrounding towns, the center of Shanghai and major cities of neighboring provinces.