Shanghai has been the top-ranked city in the Yangtze River Economic Belt for coordinated development capacity for seven consecutive years, according to a new survey released recently. 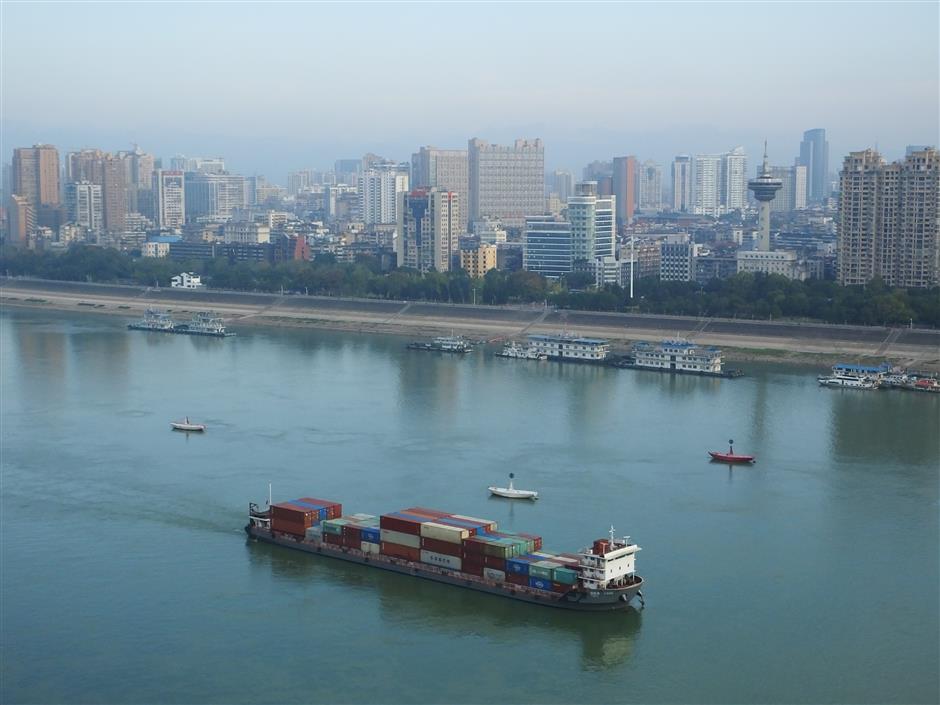 A cargo ship sails along the Yangtze River in Yichang, central Hubei Province.

The economic zone, covering 11 provinces and cities along the river, accounts for half of the population and economic activity in China. The central government has listed the belt as a key area for ecological protection and quality economic development.

Shanghai scores 68.23 out of 100 points among the 110 cities in the area, followed by Hangzhou in neighboring Zhejiang Province, Nanjing in neighboring Jiangsu Province, Chengdu in southwest Sichuan Province and Wuhan in central Hubei Province.

The survey was the seventh of its kind conducted by the Institute of Urban Development at East China Normal University, a key research institute listed by the Ministry of Education since 2015.

This year's conclusion was made based on research of 18 indicators in four categories: economic development, scientific innovation, exchange service and ecological support.

The southwest Chongqing City, Suzhou in Jiangsu, Ningbo in Zhejiang, Hefei in east Anhui and Wuxi in Jiangsu took the remaining places in the top 10 list. Wuhan dropped from the top three due to the coronavirus outbreak in 2020. Pingxiang in east Jiangxi Province, in the middle of the Yangtze River stream, finished last.

Shanghai topped the list in every category except for ecological protection.

Shanghai has reached the standard for the world's top metropolises in scientific innovation (95.48 points), exchange services (89.01 points) and economic development (88.54 points). The city has been leading the high-quality development of the belt, said Zeng Gang, director of the institute, who led the survey. 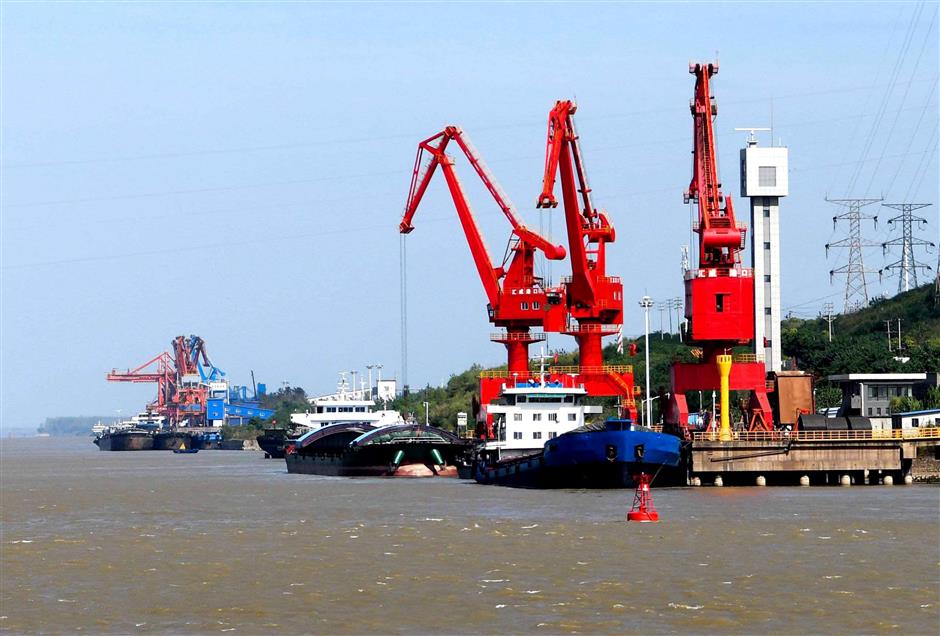 The cluster of Suzhou, Wuxi, Changzhou, Nanjing, Hangzhou and Ningbo scored 20.77, double that of the Wuhan urban cluster and the clusters around Boyang Lake, said Zeng.

China's first Yangtze River protection law has come into effect, which will greatly improve the ecology of the economic belt, said Zeng.

In addition to strengthening the ecological protection of Asia's longest river, the law restricts exploitation of shorelines and imposes tougher punishments for violations that could damage the environment.

To reduce the disparity among the urban clusters, Zeng said Yangtze River cities in the large, middle and small scales should enhance coordinated development. The Yangtze River Delta and Chengdu-Chongqing urban clusters should play better support and demonstration roles for nearby smaller cities, he added.

He said in addition to national scientific centers in Shanghai's Zhangjiang and Hefei in Anhui, scientific facilities should be developed in Wuhan as well as the Chengdu and Chongqing regions.

He also proposed enhancing the integration of the economic belt with the nation's Belt and Road Initiative. 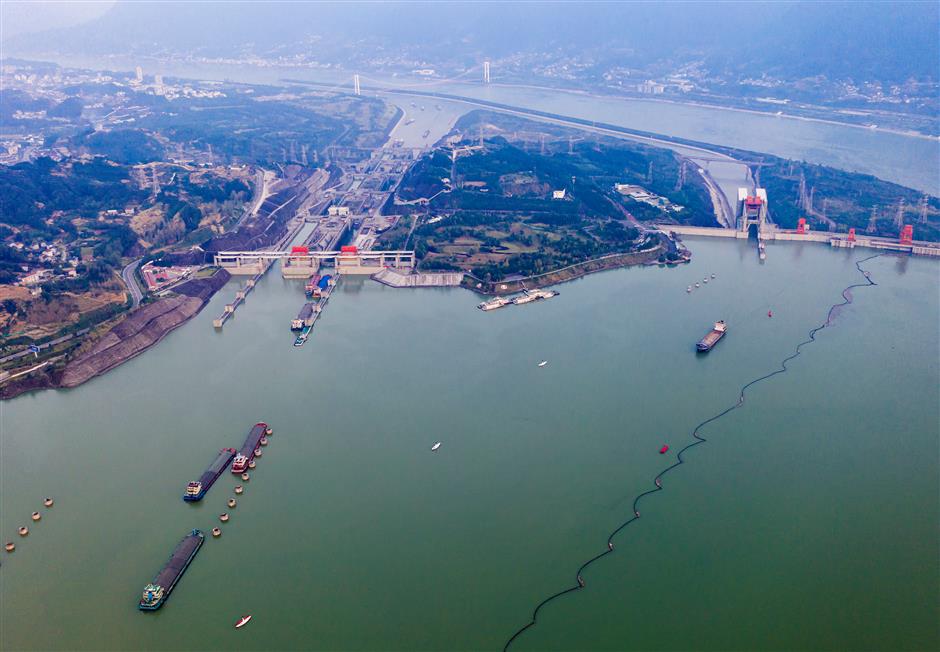 Vessels take the ship elevator at the Three Gorges Dam.