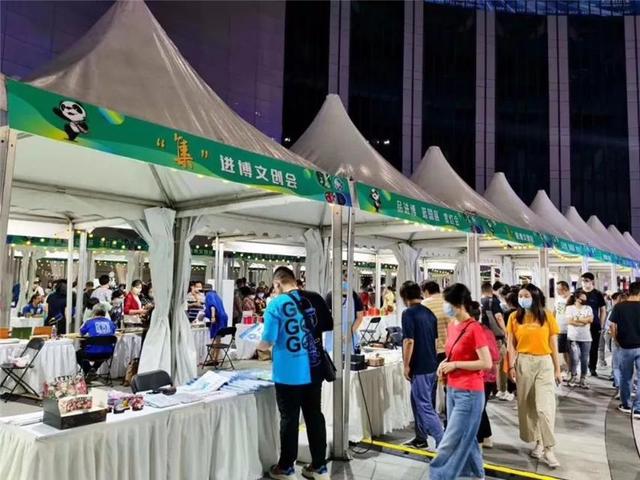 The one-day tour includes the city's National Exhibition and Convention Center (NECC) where the first and second expos were held, as well as optional tours to surrounding commercial centers that mainly exhibit and sell imported products showcased at the CIIE.

The third expo is scheduled to be held from Nov. 5 to Nov. 10 this year

The tours are expected to be operated every weekend starting from June 7.

Li Yamin, one of the first 200 tourists joining the route, said she could buy more imported goods at favorable prices.

NECC Shanghai and its surrounding areas have been set as a model tourist zone that caters to the travel, dining, entertaining and leisure demand of domestic and overseas tourists, according to the municipal administration of culture and tourism.