Shanghai vice mayor Gong Daoan is being investigated by the Central Commission for Discipline Inspection, China's top anti-graft authority, for suspected violations of laws, the commission announced on Tuesday. 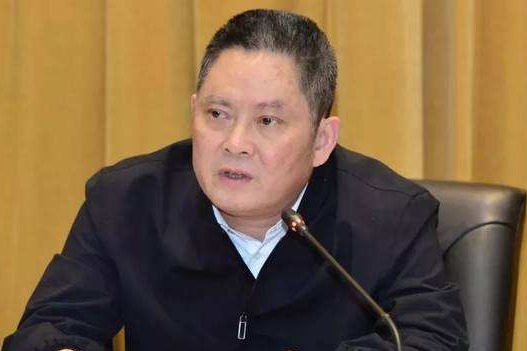 The 56-year-old, who was born in Lixian of Hunan province, worked in the public security system in Hubei province and the Ministry of Public Security before coming to Shanghai in 2017.

Gong is also the Party head and director of the Shanghai municipal public security bureau.