CHINA Shanghai vows to host a better import expo in 2019

Shanghai vows to host a better import expo in 2019 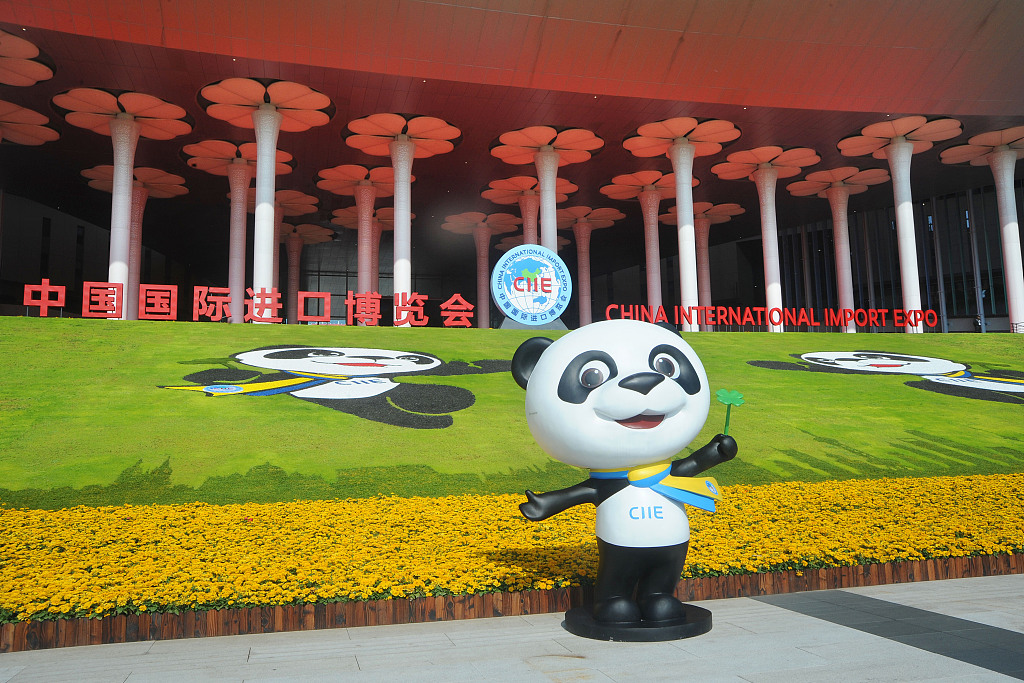 While delivering the government work report at the annual session of the municipal people's congress, Ying said the city will normalize the expo's pilot mode of bonded display and trade, having it occur on a regular basis. As the world's first import-themed national-level expo, the first CIIE was held in Shanghai from Nov. 5-10 in 2018, and concluded with deals worth about 57.83 billion U.S. dollars. The expo attracted 3,617 foreign exhibitors, and more than 400,000 buyers from home and abroad.

Ying said the city plans to open wider for foreign investment and foreign firms, amplifying the expo's spillover effects. Shanghai will put into practice 100 measures in support of further opening up this year.

According to the CIIE bureau, more than 500 companies from more than 40 countries and regions have confirmed participation in the 2019 CIIE. Among them, there are over 70 Fortune Global 500 firms and leading enterprises in various industries.