By Liu Yukun and Sun Ruisheng in Shuozhou | China Daily

Instead of hauling coal wastes to the dump, Shanxi-based Anpeak Specialty Minerals Co Ltd is turning the trash into a multi-million dollar business. 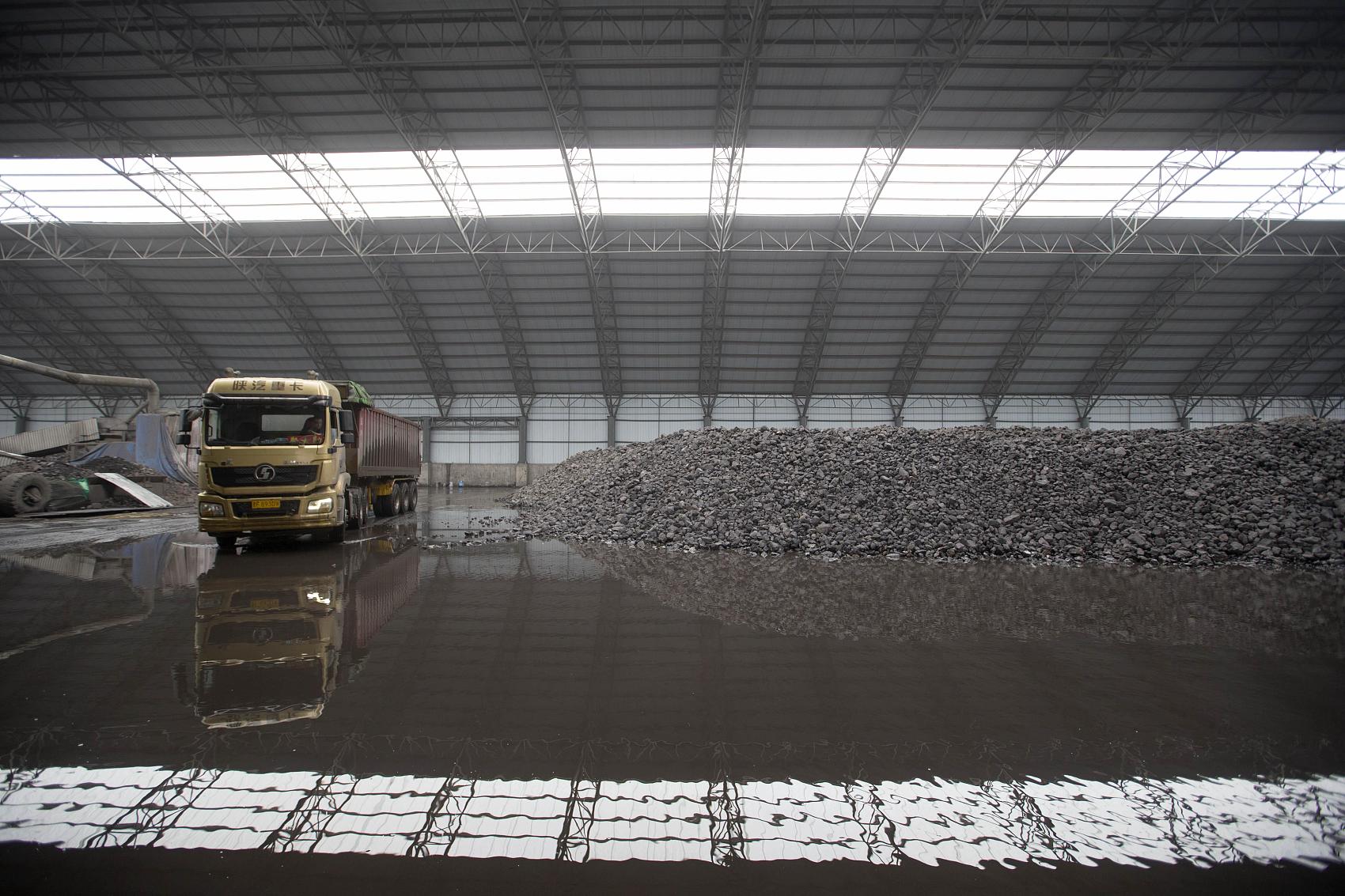 The photo shows a truck prepares to load coal gangue. (Photo by CFP)

The company is leveraging its technology strengths to process coal gangue, the left solid waste in the process of coal mining. After processing, coal gangue can be turned into ultra-fine kaolinite, which can be used to make plastics, rubber, painting materials, pesticides, and many other products.

Li said in the past, coal mine in Shuozhou city in Shanxi, where Anpeak Specialty Minerals is based, could produce over 30 million tons of coal gangue per year alongside with the annual 150-million-ton coal production. The coal gangue would be stored open-air, causing great damage to the environment as it produced dusts, toxic gases like sulfur dioxide, and could possibly self-ignite, which was also a threat to neighboring communities.

Li said Shuozhou's coal mining factories would spend about one billion dollars handling coal gangue waste in the past. But now coal gangue has been turned into a revenue source for those companies.