Shaolin Temple in Central China's Henan Province and Henan University on Monday reached an agreement to jointly open a new major on Chinese Kung Fu, with a focus on overseas students, but the cooperation brought controversy on social media. 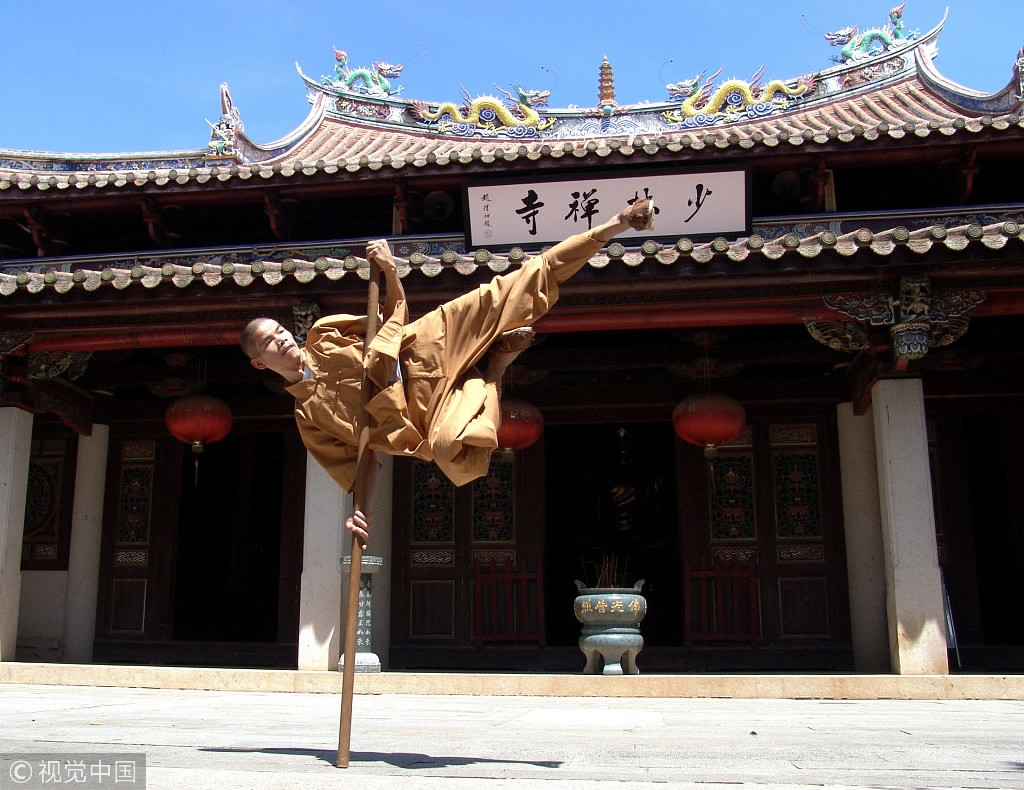 The major will recruit martial arts lovers from around the world and be delivered in Chinese. The course work will be delivered to degree (bachelor's degree, master's degree and PhD) and non-degree students, Henan University announced Sunday.

So far, what qualifications an applicant needs to be admitted, what courses will be taught, how students' performances will be evaluated, and what students will be required to achieve to graduate, have not been announced.

The news has sparked heated discussions online, with many saying that the Wushu major would be useless and impractical in modern times; even a waste of valuable educational resources.

"Why not use educational resources on academic researches or technological innovations," a Chinese netizen commented.

"Does a PhD student have to deliver PhD-level academic research? If it's just martial arts, it's really just a gimmick," wrote another netizen.

Some also expressed worry about setting up the major, suggesting it was a publicity stunt and for economic profits, after Ma Baoguo, a self-proclaimed "Supermind" Taichi master, was criticized for destroying a traditional culture and promoting "deformed values" for his indecent use of the martial arts.

Ma was knocked out within 30 seconds when he challenged a 50-year-old kickboxing coach to a fight in East China's Shandong Province in May, but later earned notoriety for his infamous video speech in which he refused to admit defeat, despite sporting a swollen black eye. His short videos on multiple social networking platforms soon saw endless memes and mocking of Ma.

But many still expressed their support, believing that the new major could help spread traditional Chinese culture to people overseas. Referring to karate and taekwondo, some hoped Chinese Kung Fu could be promoted to more overseas audiences, with sound and strict rating criteria issued to those with different levels of competency.

"We need to set up our own brand of traditional Chinese martial arts, a complete set of certification and grading systems, as well as a cultural affinity to attract more to understand Chinese culture," a netizen commented.

"It's a good thing to have a scientifically systematic discipline that specializes in the transmission of martial arts, which cannot be done without scientific theory. I just hope that China's real martial arts and the spirits of martial arts will be carried on," one said. 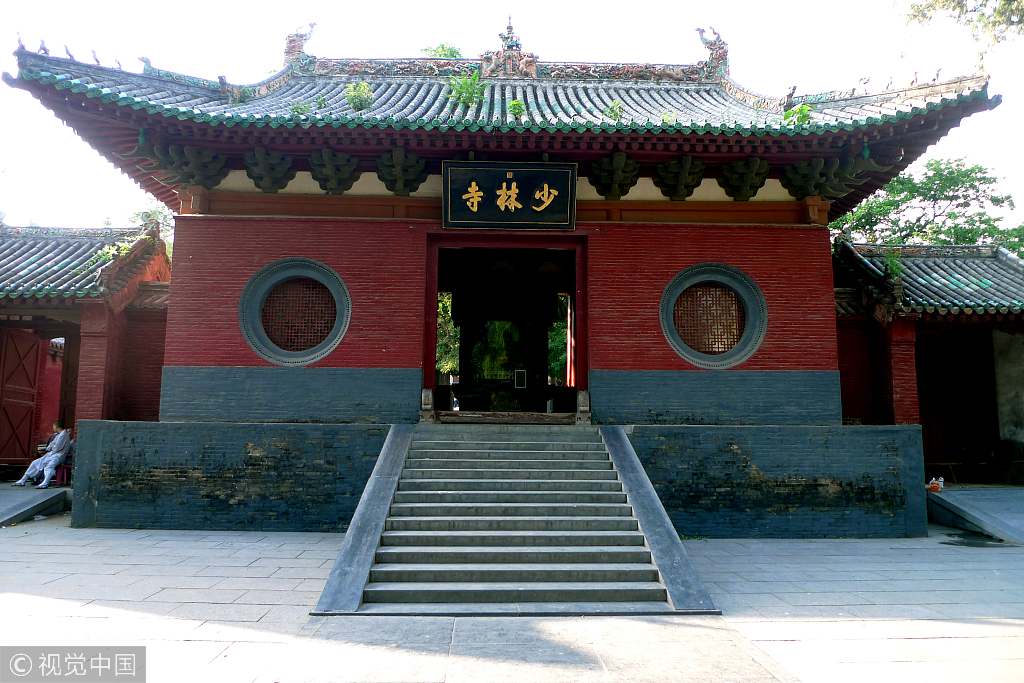 Famed for its long history and excellence in Kung Fu, Shaolin Temple attracts many Kung Fu admirers from all around the world every year.

The Wushu College of Henan University, which was officially established in November 2019, reached an agreement with the temple to train talents for the global transmission of martial arts, reports said.

Starting in 2020, the college selects 30 outstanding students every year from its freshmen. Following systematic training, those who are qualified will be sent to the overseas cultural center of Shaolin Temple as coaches after graduation, in a bid to foster the spread of Shaolin Kung Fu to the world.