Shared passion for football helps bring Monaco and China together 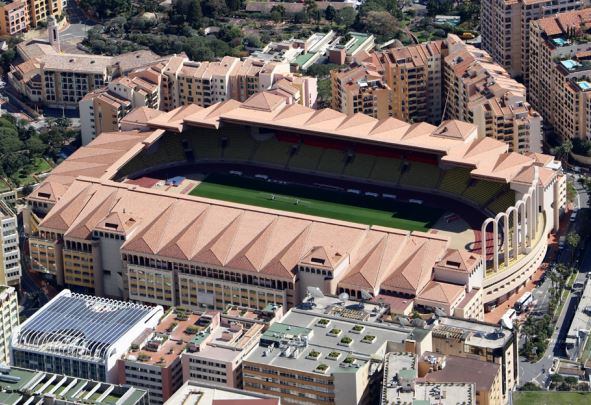 President Xi Jinping will pay a state visit to Monaco, during which he is expected to meet with Prince Albert II, Monaco's head of state.

This visit won't be the first time the two leaders have met. Just last year, Prince Albert II came to Beijing bearing a No. 6 jersey from the Monaco Football Club with President Xi's name on it as a gift for China's leader, who is well-known as a football fan.

The Monaco Football Club became a professional team in 1948 and now competes in the French League 1. Monaco has won eight French championships and is the second-most frequent winner in the league.

The club has previously said that it attaches great importance to its fans in China. Besides adding Chinese language pages onto their official website, it also engages with its fans on social media in China. The club hopes to build closer ties with their partners in China in order to help improve the training system for the country's young football players.