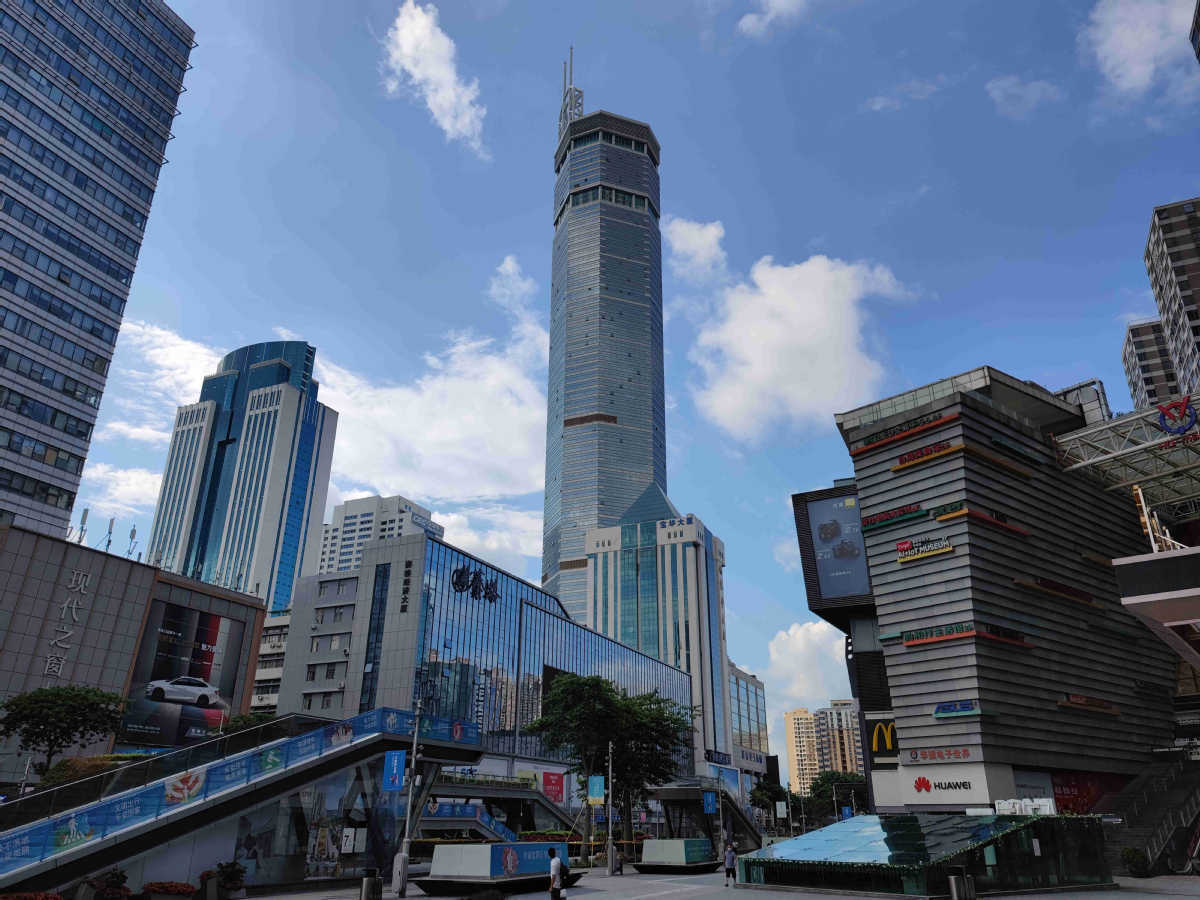 The new cases were asymptomatic.

According to genome sequence outcomes, the nasopharyngeal swab samples of two people revealed their virus belonged to coronavirus mutant strains that appeared in the UK. The genetic sequencing results of the two other cases are yet to be released.

In a routine inspection of crew working on international freighters at Yantian port in Shenzhen, a man surnamed Mu was spotted on Friday.

Subsequently, the other three infected people were discovered among close contacts under observation.

They all participated in the operation of the same international freighter — the Oriental Vancouver on May 17.

In the past 14 days, their daily activity area was near the working port and residential sites.

Now the four are being treated at the Third People's Hospital of Shenzhen.

To date, no other positive cases have been found except the four infections.