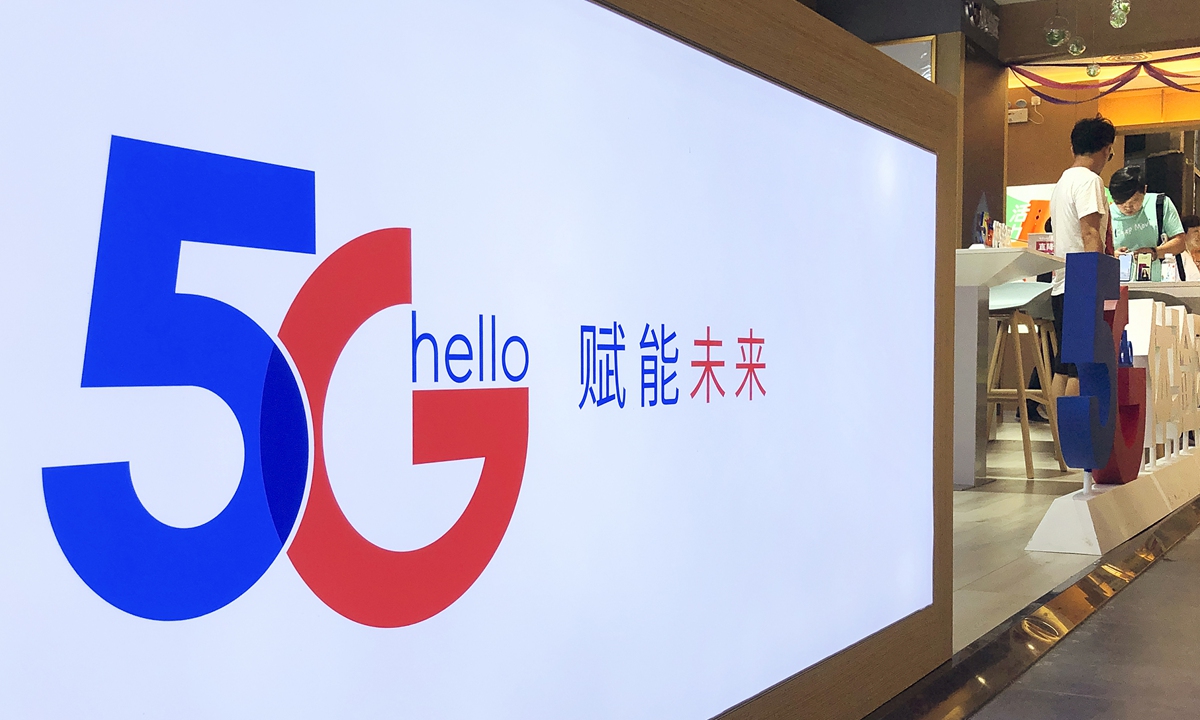 Shenzhen, a city in South China’s Guangdong Province known as the ‘new Silicon Valley’ for playing host to a number of rising Chinese high-tech firms, announced on Monday that it has finalized its 5G network development.

This makes it the first city in China to offer the next generation of wireless networking at full scale despite a heightening China-US tech war.

The city had deployed more than 46,000 5G base stations as of Friday, Shenzhen city mayor Chen Rugui said during an industry event held in the city on Monday.

Industry observers noted that the total number of 5G base stations established across the city puts its 5G deployment on a par with the entire European continent.

China and South Korea are currently the global frontrunners when it comes to 5G deployment, while the US has fallen behind, Wang Zhiqin, deputy director of the China Academy of Information and Communications Technology (CAICT) said at the event.

As of June, the total number of worldwide 5G subscribers surpassed 56 million, of which Chinese 5G users numbered more than 40 million, Wang noted. 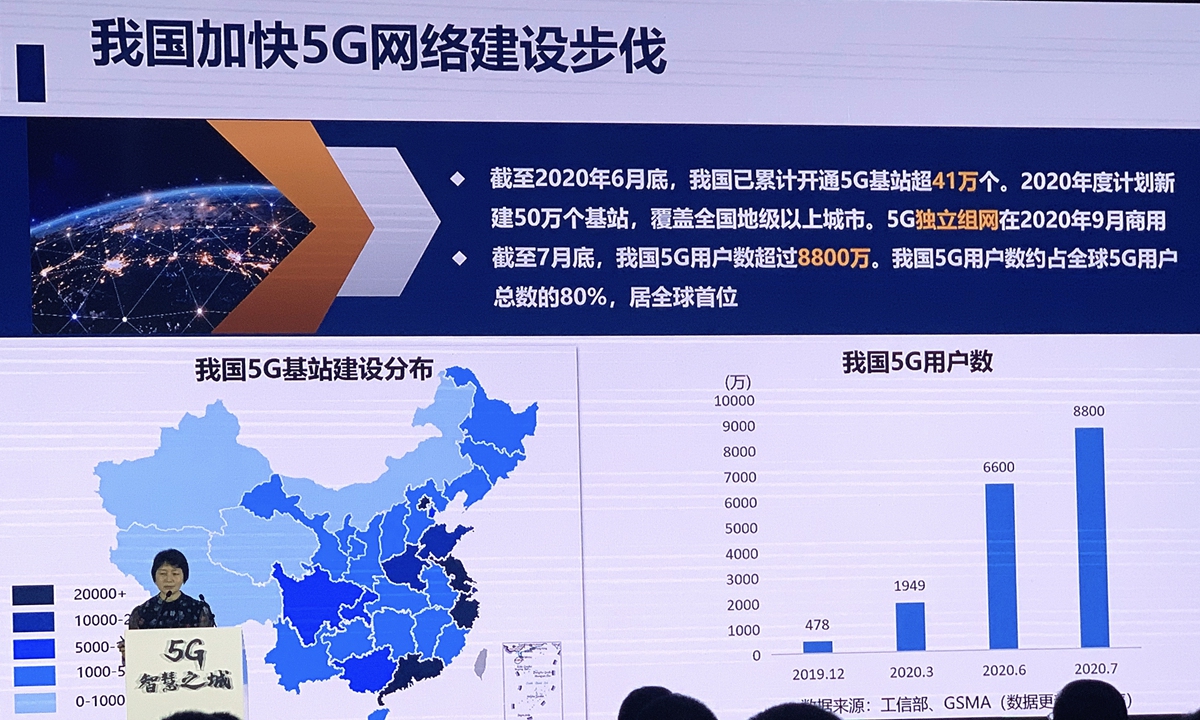 By the end of July, the total number of 5G users in China had surpassed 88 million, accounting for over 80 percent of the global 5G userbase and ranking it number one.

As a major 5G equipment provider, Huawei has become the driving force in helping establish and deploy 5G networks in China, despite the company facing increasing political pressure overseas.

However, in spite of continuous efforts by Washington to force European countries including Czech Republic, Slovenia, Austria and Poland to reject Huawei, the Chinese firm remained the largest 5G provider worldwide, with a market share of nearly 40 percent in the first quarter of 2020.

Some Chinese netizens hailed the full-scale deployment of 5G networks in Shenzhen, which is the home to tech companies including Huawei, Tencent and DJI, even as those countries were put on the sanction list by the US government as part of the US-initiated high-tech cold war against China.

“This is a significant step for China in further advancing its tech, especially in the face of a US crackdown,” a netizen said.