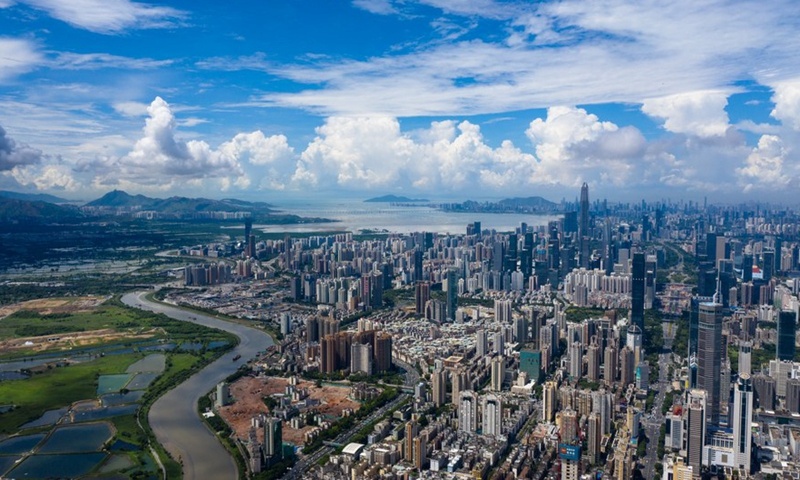 Districts in the city will play different roles in the experiment, according to a government document released on Monday.