Chinese cities are tightening up smoking bans on electronic cigarettes, with the first penalties for vaping issued on the mainland last week. 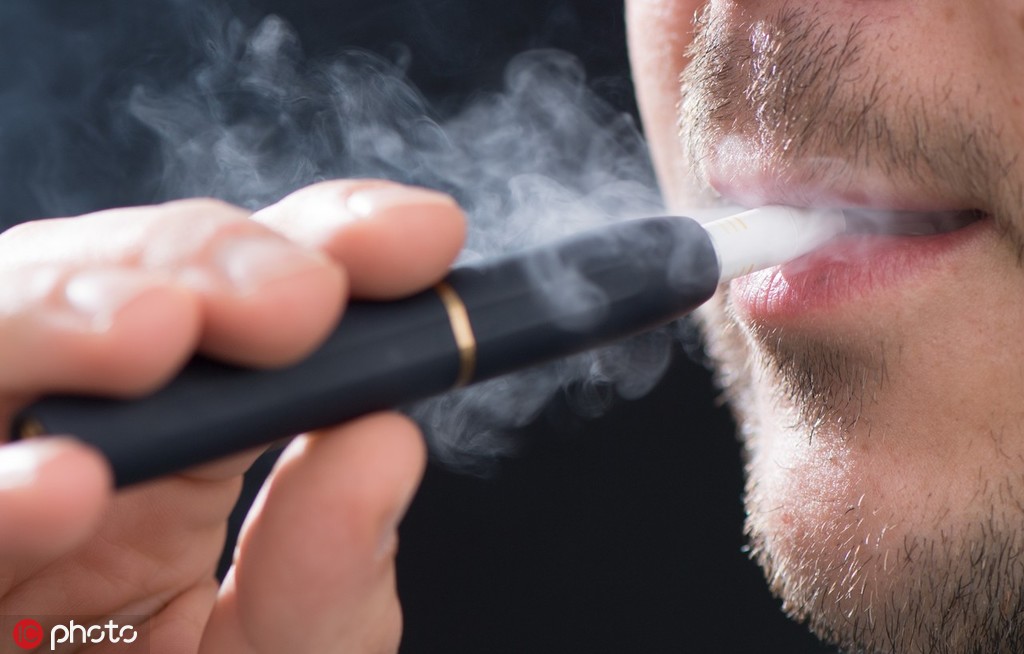 Shenzhen began enforcing a new smoking control regulation on Oct 14, and since then two men have been fined 50 yuan ($7) each for smoking e-cigarettes at bus stations, together with another 22 who were smoking conventional cigarettes.

The new smoking regulation includes e-cigarettes for the first time, and zones near public transportation facilities, including bus platforms and subway entrances, have been added to the list of nonsmoking places.

The Hong Kong and Macao special administrative regions and Hangzhou, Zhejiang province, have also banned e-cigarettes, and more cities including Beijing and Chengdu, Sichuan province, are expected to follow suit. However, there is no national e-cigarette ban.

E-cigarettes are usually advertised as healthy, fashionable and effective for quitting smoking, and as such have led to an increase in e-cigarette use in China, especially among young people. But disease prevention experts warn that more attention should be drawn to their harmful effects on health, adding that supervision needs to be strengthened.

The World Health Organization stated in a report that it does not endorse e-cigarettes as cessation aids, and their potential toxicity is uncertain.

Moreover, its report shows toxic substances and contaminants have been found in its electronic nicotine delivery system, or ENDS, and it can result in a range of pathological changes to the human body.

Yin Xi, technical officer of the Tobacco Free Initiative at the WHO Representative Office in China, applauded Shenzhen's efforts to protect its citizens by establishing the new regulations.

She said the aerosol generated by ENDS can increase the level of toxic substances, nicotine and dust in the air, which has a negative impact on people nearby.

Wu Yiqun, an analyst at the Chinese Center for Disease Control and Prevention, agreed the particulates blown out of e-cigarettes, though very tiny, can penetrate the respiratory tract and cause inflammation, so enacting regulations to ban them in public areas is urgent.

Mao Qun'an, director of the planning department of the National Health Commission, said at a news conference in July that the commission intends to supervise the development of e-cigarettes through legislation, and that related research is in progress.