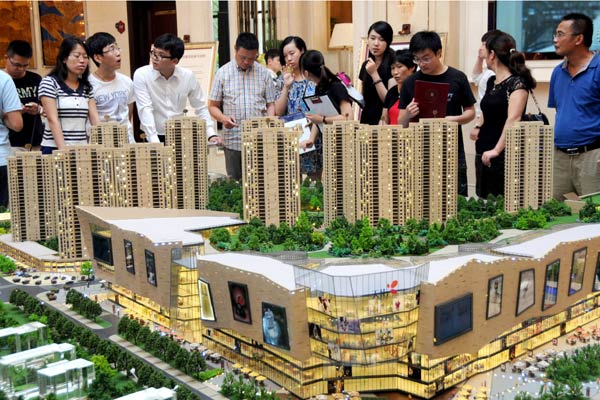 SHENZHEN, July 15 (Xinhua) -- The southern Chinese metropolis of Shenzhen on Wednesday rolled out a slew of measures, including purchase restrictions and higher down payments, in an attempt to cool down its housing market.

People need to hold the city's hukou, or local household registration status, for at least three years and have 36 consecutive months of individual income tax or social security payment records before being eligible for home buying in the city, according to a circular released by the municipal housing and construction bureau and seven other government agencies.

In recent years, people were eligible for home buying immediately after they got the city's hukou, to some extent exacerbating the imbalance between market supply and demand, said an official with the municipal government.

Any party of a divorced couple is not allowed to further buy houses in Shenzhen within three years of their divorce if they had two or more houses before their divorce, said the circular.

The city authorities ordered higher taxes as well as higher down payments of up to 80 percent in a bid to tame speculative buying.

The spate of tough measures aim to promote the stable and healthy development of the property market in Shenzhen.

Since April, the housing market in Shenzhen, which borders Hong Kong, has witnessed a transaction boom, with prices of second-hand houses rising rapidly and people scrambling for purchases of new homes in some areas, according to the municipal government official.