CHINA Shenzhen paves the way for companies to restart production

Shenzhen paves the way for companies to restart production 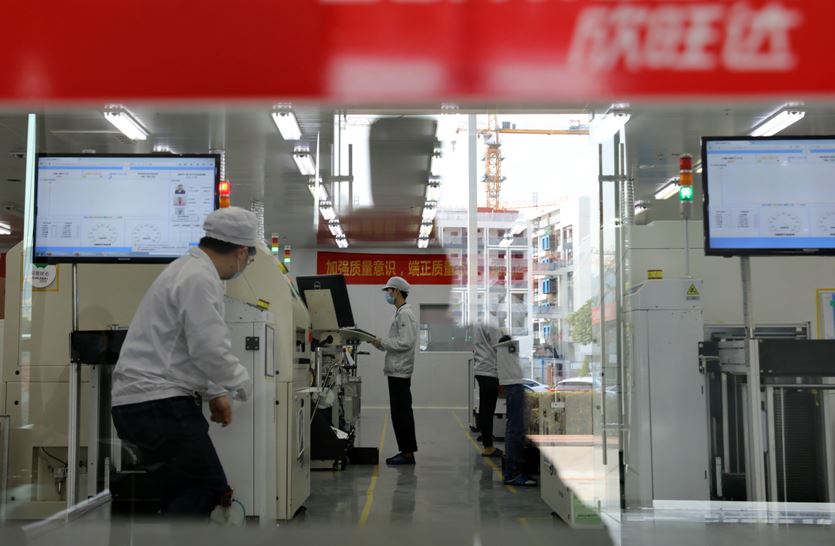 Researchers work in the research and development center of Sunwoda Electronic Co Ltd in the Guangming district of Shenzhen, Guangdong province, on Feb 22. (Photo: China Daily)

With two million enterprises, Shenzhen attaches great attention to stabilizing the supply-demand relations among them through workable policies.

Since Feb 7, the city has launched several policies for this end.

Nie Xinping, director of the municipal development and reform commission, said that policies such as reducing fees, providing subsidies and deferring fee and tax payments, are estimated to cut more than 60 billion yuan in enterprises' operation costs.

Futian district established the first platform in the city to coordinate the supply of raw materials to boost the enterprises' resumption of their production.

"We are making every effort to help the companies to purchase production materials, including epidemic prevention materials," said Huang Wei, head of the district government.

And the Futian government also provides workers who have no accommodations in the city with living places at affordable prices.

A week ago, Sunwoda Electronic Co Ltd in the Guangming district, a leading lithium-ion battery producer in the country, dispatched more than 30 buses to pick up its employees in the Guangxi Zhuang autonomous region. However, long-distance buses were not allowed to operate due to the strict control of transportation during the epidemic.

"The buses are not able to even get out of a community sometimes," said Ye Zhilin, the company's general manager.

Recently, 13,000 employees of Sunwoda have returned to work by buses. And the government has sent masks, disinfectants and other medical items to the company to help protect its employees.

"We can reduce 7.1-million-yuan worth of cost at least, thanks to the government's timely help," said Ye.

To date, there are no newly infected patients for six days in Shenzhen, and the total number of workers coming back to work in the city has exceeded 3.4 million.