CHINA Shenzhen plans to have 33 metro lines by 2035

SHENZHEN, Aug. 28 (Xinhua) -- The southeastern Chinese metropolis of Shenzhen plans to build more metro lines in the coming 17 years in a bid to improve traffic within the city and boost links with nearby cities. 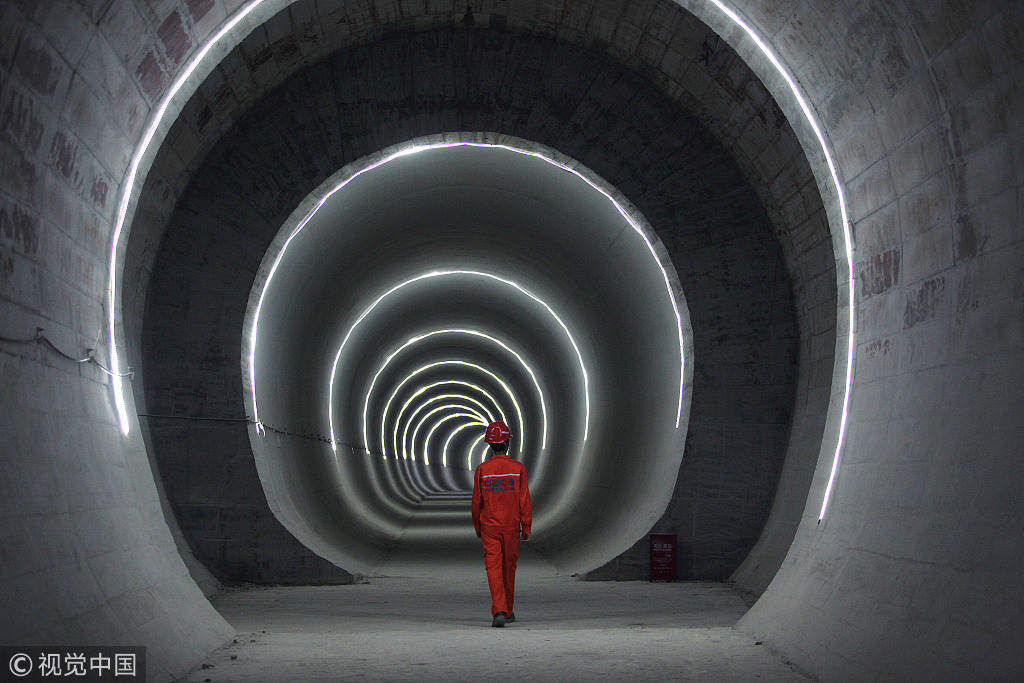 Shenzhen, which borders Hong Kong, plans to have 33 metro lines in operation with a total length of 1,335 km in 2035, according to Shenzhen Metro Group Co., Ltd., the city's dominant metro operator.

The city now has eight metro lines in operation with a total length of around 286 km. Several more lines with a length of 273 km are under construction.

Like Shenzhen, most major cities across China have ambitious plans for metro line construction as they seek to use an expanded metro system to ease traffic congestion and reduce car use to aid the fight against air pollution.