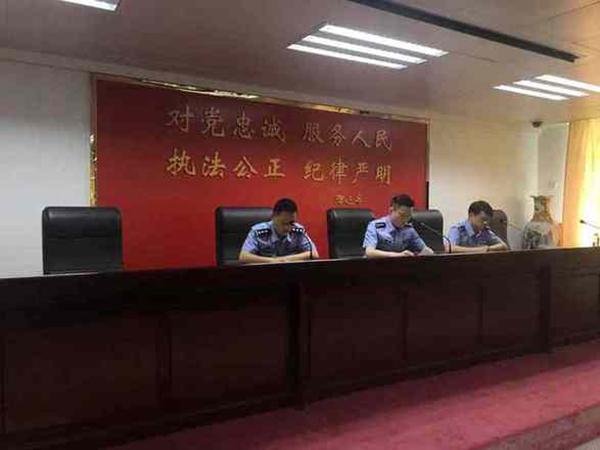 Residents in Shenzhen’s Nanshan District alerted authorities to the illegal gambling den, claiming their Internet source was being used for gambling connected to the World Cup tournament in Russia.

After conducting undercover operations, authorities discovered the soccer betting website was registered with an overseas account. For those who want to place a bet, all they have to do was call or go directly to the site, in which the illegal gambling ring operated similarly to a pyramid scheme.

Clients would place their bets based on information the website provided such as ratings, averages, winning and losing streaks, and key players.

A profit was earned by taking a percentage of the money meant to be used for betting.

“Be aware of the traps, online gambling can be tricky and risky!” the police warned the public.

A police investigation on the case is still underway.