Shenzhen police on Thursday said that it coordinated with Zhuhai police and Guangzhou police to seize cocaine worth more than 1 billion yuan ($14.6 million) and arrested 19 people from August 2017 to March 2018. 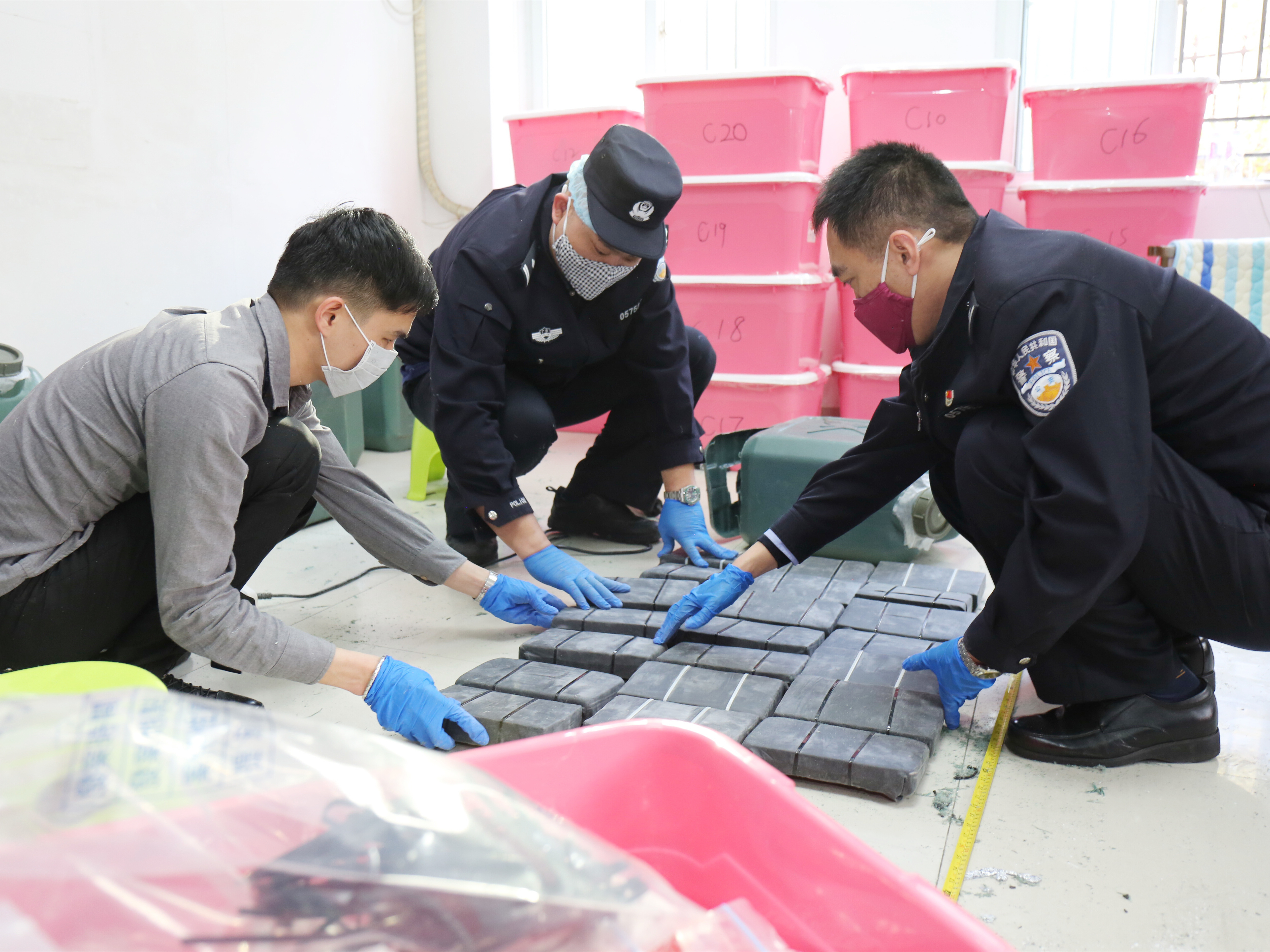 They said those arrested range from errand boys to drug kingpins. The drugs were shipped to coastal Chinese ports from Peru, the police added.