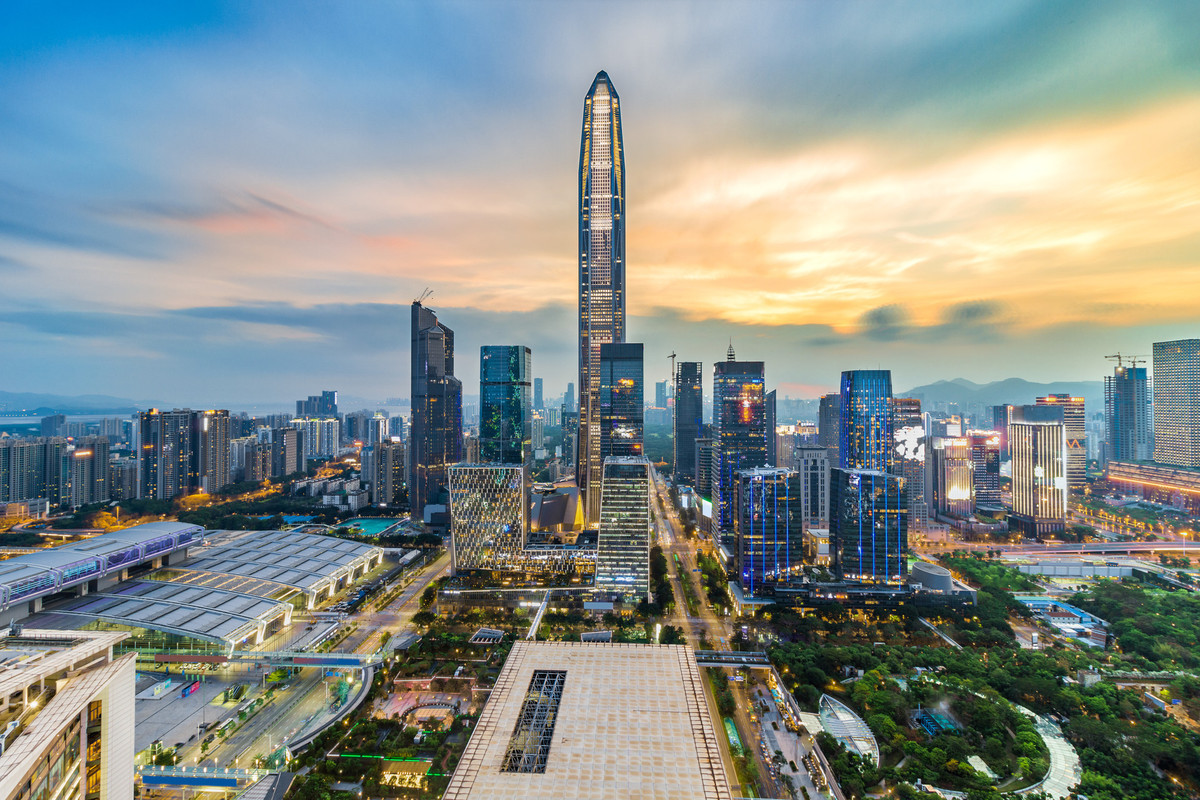 The government of Shenzhen announced on Tuesday that it will speed up the construction of a world-class science area in Guangming district, once an agricultural zone.

As the fourth national integrated science center, the area will concentrate on research and development of intelligent information, new materials and life sciences. About 170 billion yuan ($24 billion) has been invested so far.

A scientific infrastructure cluster, with world-class education and research institutions, will take shape by 2025, according to a document showing details.

In 30 years, it aims to become a science center with global influence, a cradle of advanced research and the source of a new industrial revolution, the document said.

Two large scientific devices involving synthetic biology and brain analysis are expected to be completed by the end of this year. An array of new infrastructure projects are also in the plan, including advanced integrated particles, material genetics and precision medical imaging.

The first scientific research teams from provincial laboratories are scheduled to arrive in June and two new universities will begin enrolling students in September.

Zeng Jianpeng, vice-director of the Shenzhen Development and Reform Commission, said the science center will an integral role of developing the city into a pilot demonstration zone of socialism with Chinese characteristics, while bolstering the technology growth of the Guangdong-Hong Kong-Macao Greater Bay Area.

Located in the northern part of the coastal city, Guangming district once relied on agriculture, including pigeon breeding, dairy products and meat production.

As it is transforms to a technology model, the region is also striving to improve its education, healthcare, transportation and environmental sectors.