The 7th Shenzhen Congress of the Communist Party of China (CPC) was convened on April 27.

Shenzhen residents speak highly of the city's development over the past five years while looking forward to more in the next five years.

Many young people think Shenzhen is a vigorous city suitable for them, and they hope it can become more inclusive and open. 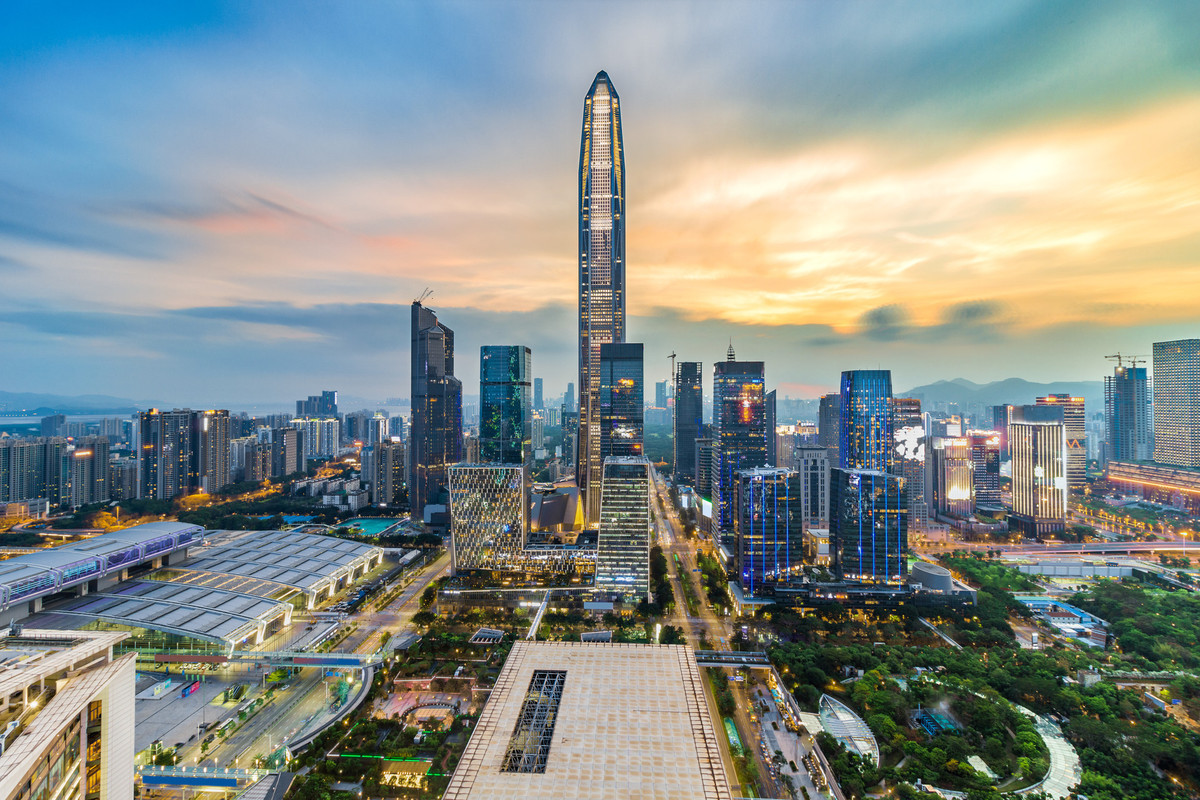 Zhang Yin, who often visited her aunt's home in Shenzhen during summer vacation when she was a student, still remembers her happy stay in the city, particularly its library, museum and art gallery.

After her graduation from college in 2018, Zhang settled in the city without hesitation, liking the opportunities, supportive policies, as well as an open environment.

She was following news on the 7th Shenzhen Congress of the CPC, saying many of the delegates had exposed her own thoughts in their speeches in the meeting.

Luo Hua, living in Shenzhen for eight years, said he had, consciously and unconsciously, carried the genes of the city — vitality, progressive and openness. He hoped it could become more international and habitable.

Li Yucheng, a Chinese language teacher at the Xiantong Experimental Primary School of Luohu, said: "I often bring the children to the science and technology museum, the arts gallery and attend lectures on literature and arts in weekend."

He said the public welfare cultural activities in Shenzhen had merged into many people's everyday life, and it was a normal for locals to spend their weekends in exhibitions, lectures and libraries.

Yang Lizhen, a company clerk, said the most impressive part of the city was its fast development — not only more and more cultural sites and parks are built, but also all kinds of vocational trainings, lectures and exhibitions become more accessible.

Shi Qunmei, a community worker at Luowuwei in Longhua district, said: "We focused on the disadvantaged groups before. After the 6th Shenzhen Congress of the CPC, we organized more skill and technique trainings for middle-aged and young people."

Many residents think Shenzhen has done a good job in building a city of libraries and a city of volunteers.

A female resident surnamed Li suggested the city should do more to celebrate traditional festivals, organize more cultural and entertainment activities to help the young ease their work pressure.