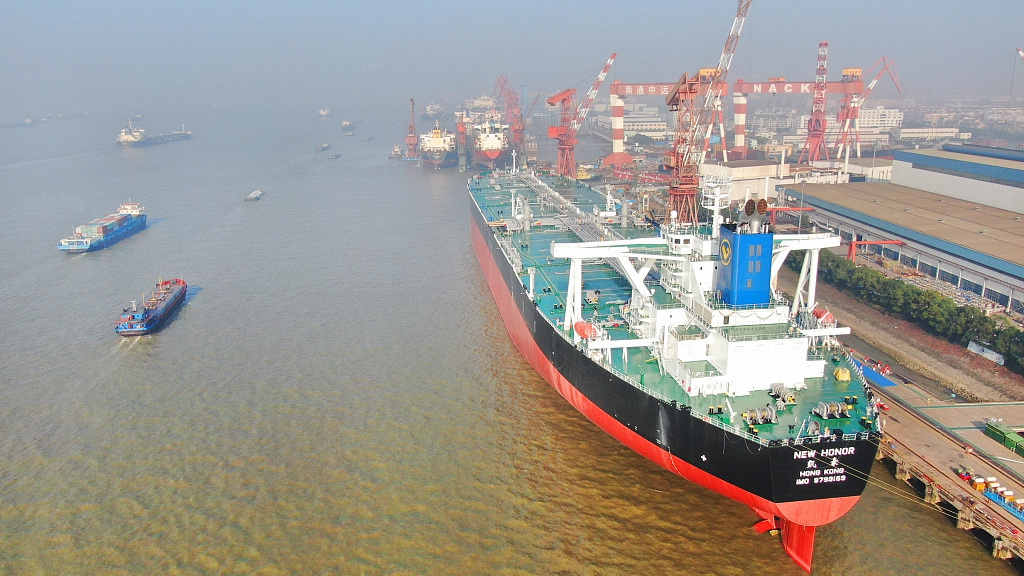 The 2019 China Marine Economy Expo will be held in Shenzhen, south China's Guangdong Province, from Oct. 14 to 17 and bring together industry heavyweights.

Domestic marine economy leaders such as the China National Offshore Oil Corporation and the China State Shipbuilding Corporation will be joined by foreign giants including Royal Dutch Shell, Siemens and ABB at the country's premier expo for the sector.

At least 420 firms and organizations from over 30 segments of the marine industry have confirmed participation in the upcoming event, which is expected to showcase China's achievements in the marine economy and the latest progress in the global marine industry.

The expo is co-sponsored by the Ministry of Natural Resources and the Guangdong provincial government.