CHINA Shenzhen vs. Hong Kong: What's the difference in development?

Shenzhen vs. Hong Kong: What's the difference in development?

Shenzhen and Hong Kong are two well-developed cities in China. They are neighbors along the southern coast of the country, sharing water and many resources.

More than a week ago, China announced that it aims to build Shenzhen into a "global model city with distinguished competitiveness, innovation capability and influence" by mid-century, according to a guideline supporting Shenzhen, released by the Communist Party of China (CPC) Central Committee and the State Council.

In contrast with the neighbor metropolis, Hong Kong Special Administrative Region (HKSAR), which has its own governing and economic systems from the Chinese mainland, under the "One Country, Two Systems" principle, has been through months of protests. The city's economy has been dragged down dramatically, growing at the slowest pace in a decade.

The two megacities attracted the eyes of the world at the same time, raising the question: What's the difference between them in development? 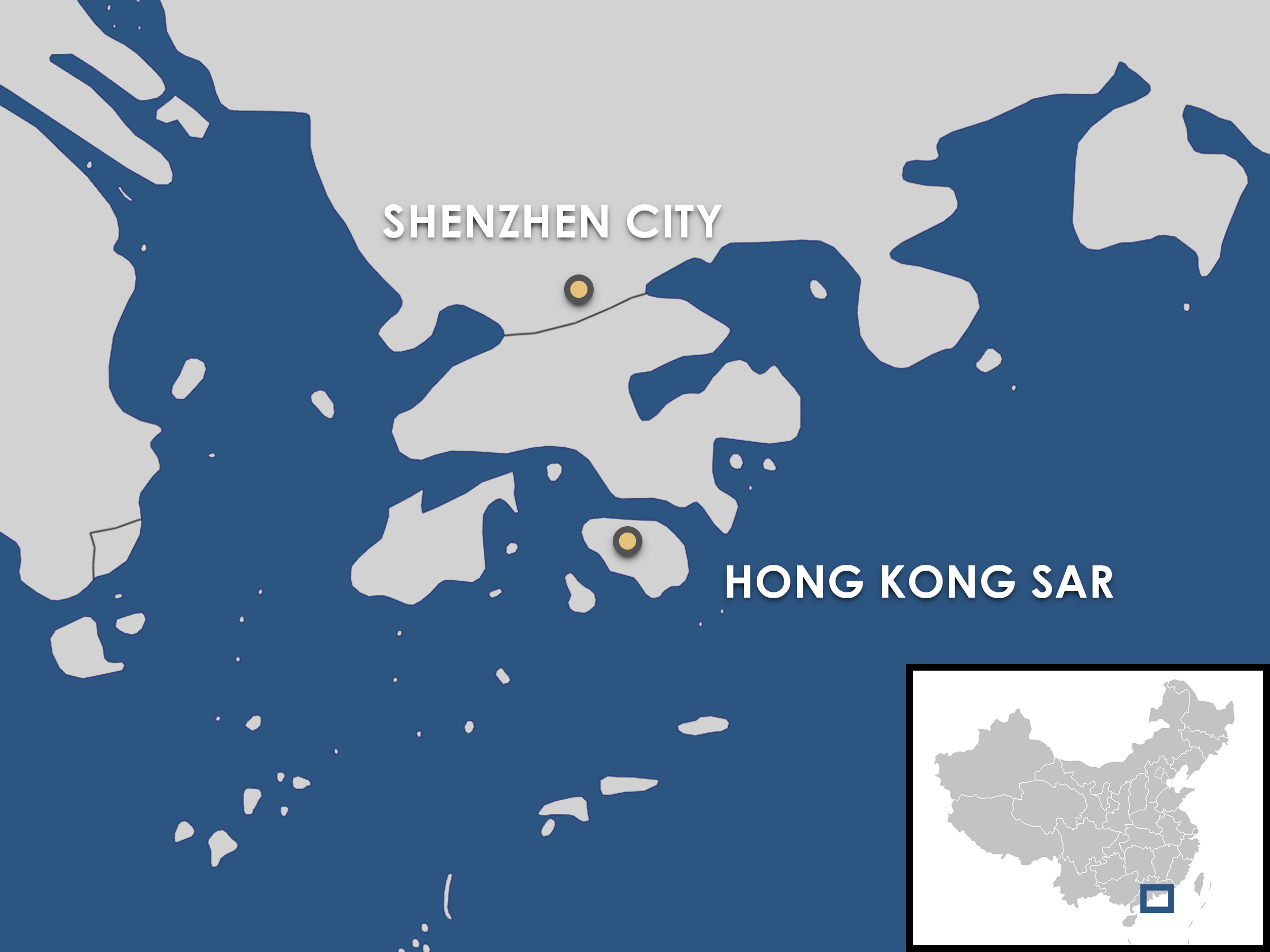 The guideline underscored support for Shenzhen to play a key role in developing the Greater Bay Area into an international innovation and technology hub. The city will also be assisted in building innovation-oriented bodies in fields such as 5G, artificial intelligence, cyberspace science and technology, and laboratories on life information and biomedicine.

Shenzhen has already been China's silicon valley for years. Tech giants such as Huawei, ZTE, Tencent, and DJI were all founded in Shenzhen in the last four decades. 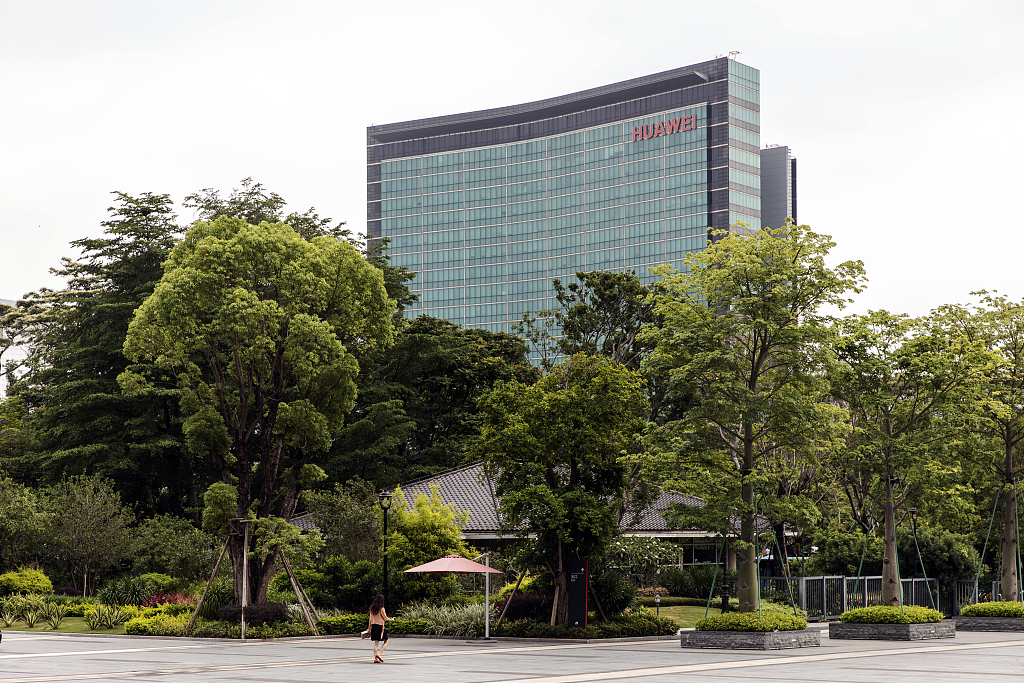 Hong Kong's advantage has never been technology, but finance. The Asian financial center has been ranked among the top three global financial hubs, following New York and London, according to the 25th edition of the Global Financial Centers Index report, launched earlier this year.

Hong Kong also plays an important role in the RMB internationalization. It is the world's largest offshore renminbi hub, handling more than 70 percent of the world's offshore RMB businesses each year, according to HKSAR government's news platform.

He explained that "Shenzhen is what Americans would call a rags-to-riches story: going from (around) 300,000 people 30 years ago to 13 million officially today." 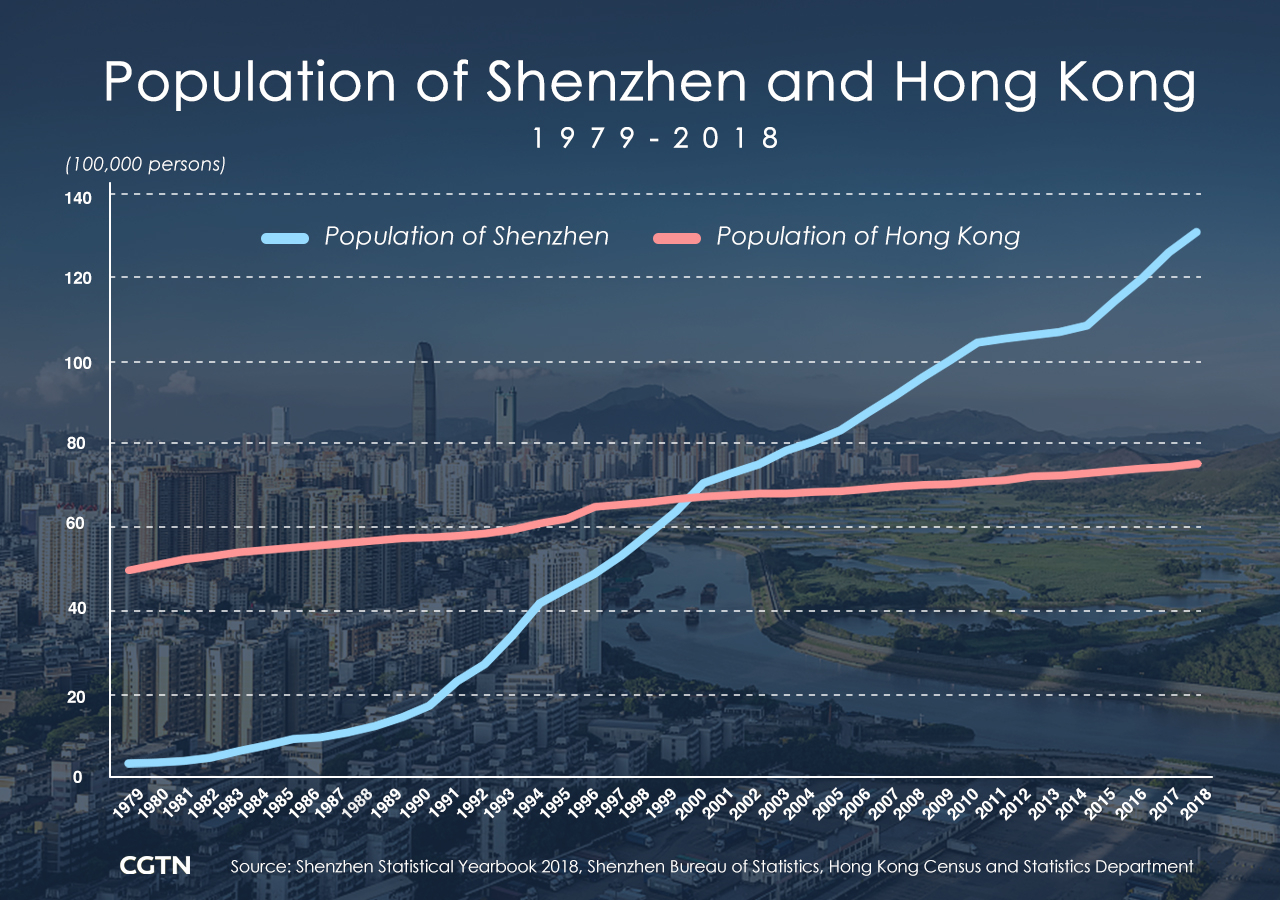 "People in Shenzhen have watched it come from nothing. They have a feeling that anything is possible... a belief in rapid progress," added Early.

The CEO of an investment management company based in Shenzhen, who doesn't want to reveal her name, told CGTN digital via phone call that Hong Kong is "kind of passive" in terms of cooperation with other places.

"I think Hong Kong and Shenzhen should cooperate more. Both cities have their own advantages. Now we are developing the Guangdong-Hong Kong-Macao Greater Bay Area. It is a great opportunity for both," she said.