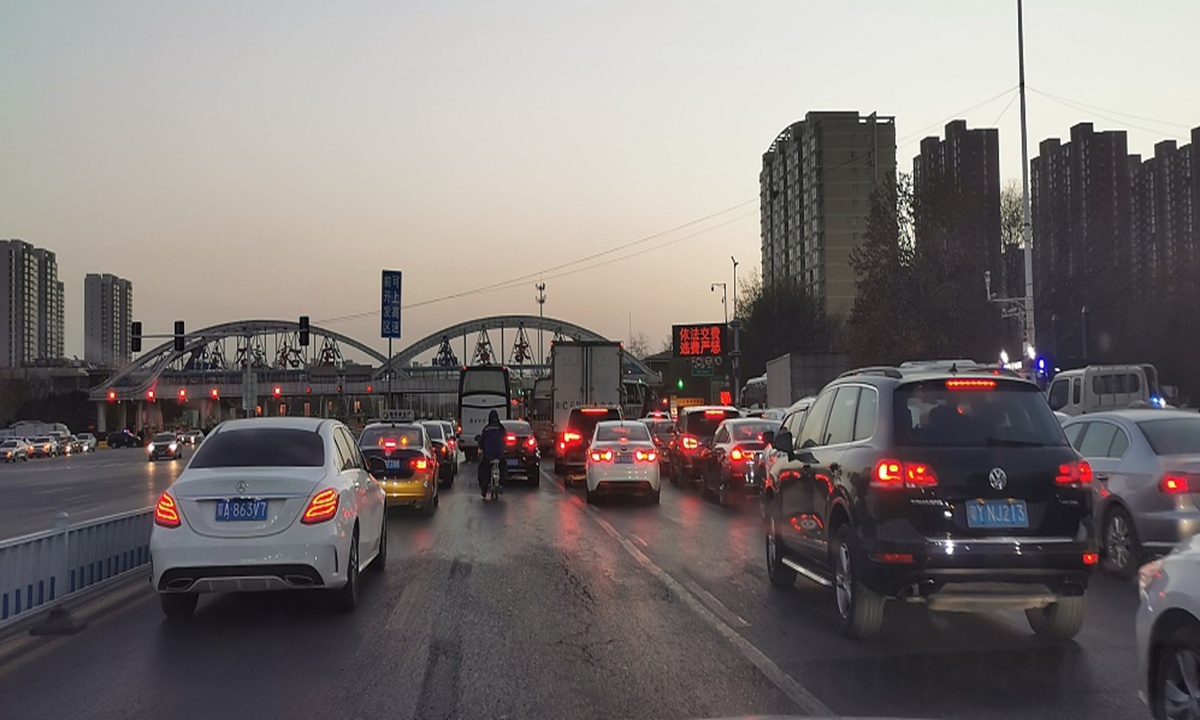 Shijiazhuang, capital of North China's Hebei Province has prohibited all residents, vehicles from leaving the city, as part of the city's latest efforts in COVID-19 epidemic combat, following its report of 50 new confirmed cases earlier on Thursday.

Vice-Mayor Meng Xianghong announced the restriction measures at a daily conference. "Residents, vehicles from Gaocheng district, the very high-risk area [in Shijiazhuang], must not leave the district."

Five hospitals in Shijiazhuang have been cleared for receiving COVID-19 patients, with other three standing by as back-up treatment sites, Meng said.

Post services in and from the city have also been suspended for at least three days, media reported.