CHINA Shortage of chips causes suspension of production of Volkswagens in China: report

Shortage of chips causes suspension of production of Volkswagens in China: report

Due to a supply shortage of microchips, SAIC Volkswagen began to suspend production on Friday, a report said on Saturday. FAW-Volkswagen reportedly suspended production earlier this month. 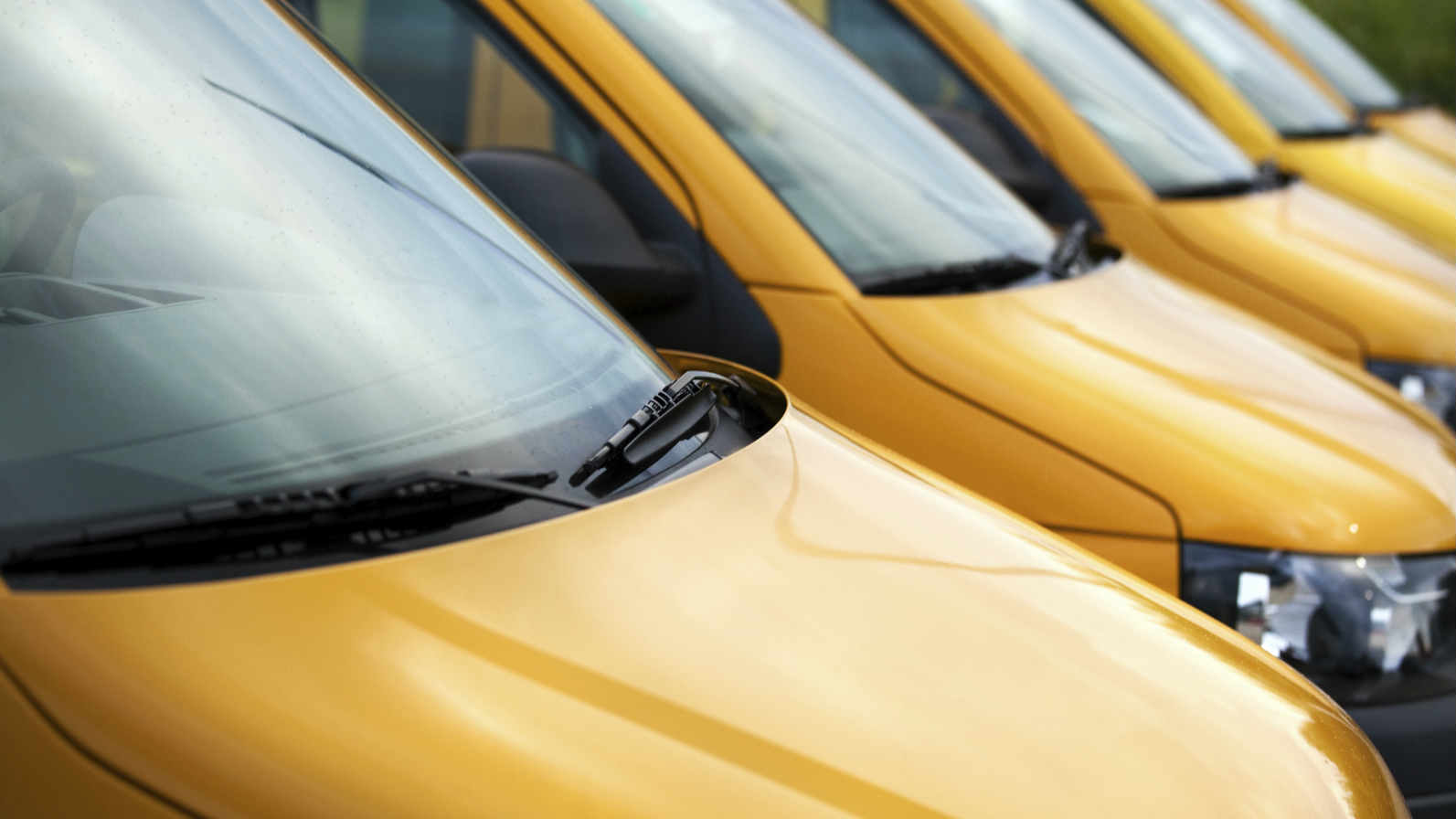 Statistics show that SAIC Volkswagen sold more than 1.25 million vehicles in China in the first 10 months of this year. The report said the main reason for the suspension of production at SAIC Volkswagen and FAW-Volkswagen was a shortage of microchips.

Xu Ying, head of public relations of Volkswagen Group China, said that the uncertainty caused by COVID-19 has affected the supply of chips for certain automotive electronic components. The broad recovery of the Chinese market has boosted demand further, making the situation more difficult and putting some car production at risk of disruption.

As automobiles become smarter, the importance of semiconductor chips in the automobile manufacturing industry has heightened.

Volkswagen Group China said that chip supplies have been affected, but the situation is not as serious as reported and a solution is being sought.