Hundreds of firefighters are battling forest fires that have been sweeping mountain forests in three different counties in southwest China’s Sichuan Province. 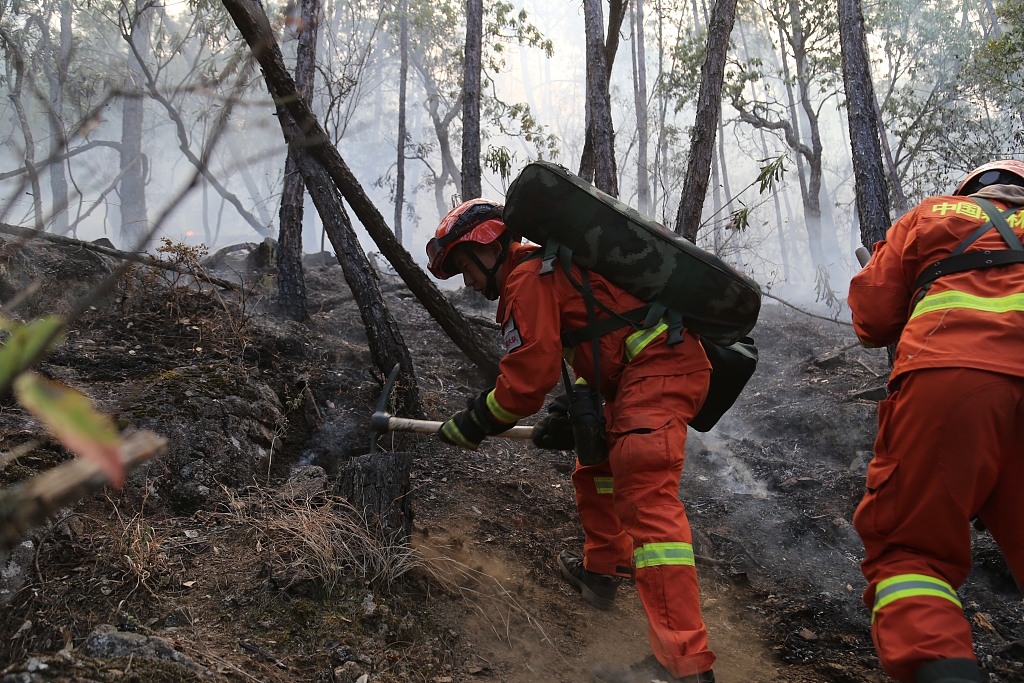 A forest fire that killed 27 firefighters and three locals a week ago in Muli County, Liangshan Yi Autonomous Prefecture, started to burn on Saturday afternoon again. 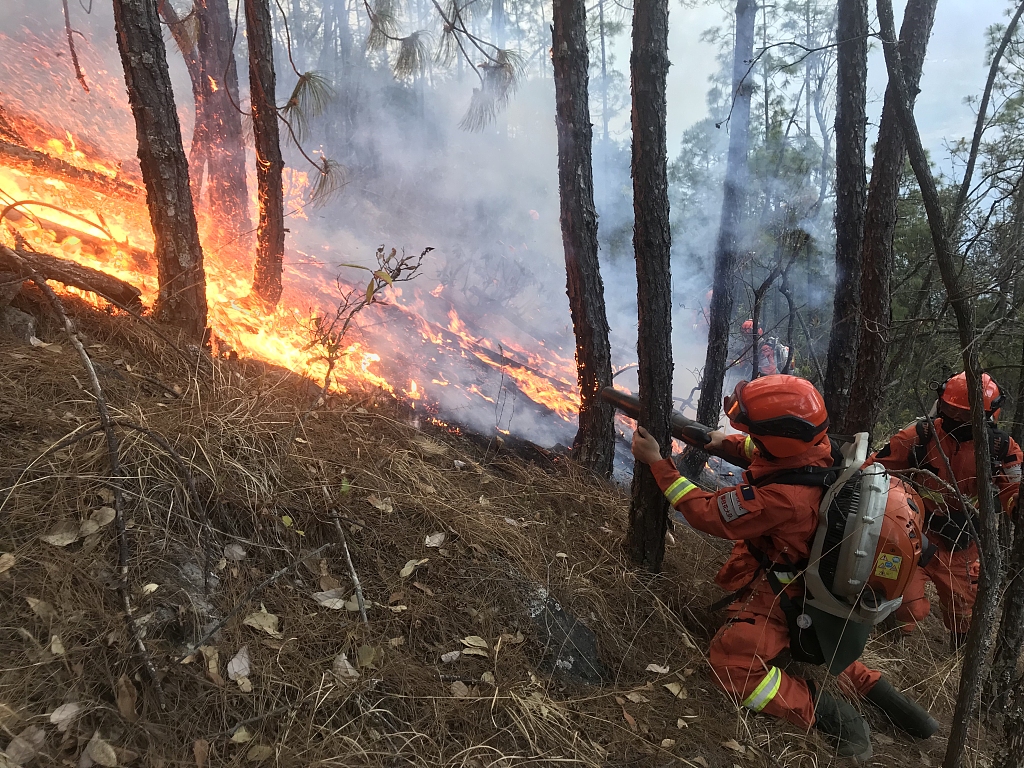 In addition, the counties of Yuexi and Mianning, also in Liangshan, have been battered by forest fires since Sunday, according to the local government of the prefecture.

As of 10am yesterday, three helicopters had been sent for fire detection and extinguishing work in Li’er Village in Muli’s Yalongjiang Township. Over 1,000 ground forces, including firefighters and locals, were dispatched to the site.

The fire in Muli first broke out on March 30, but was extinguished on April 2. Strong wind caused the fire to start again. 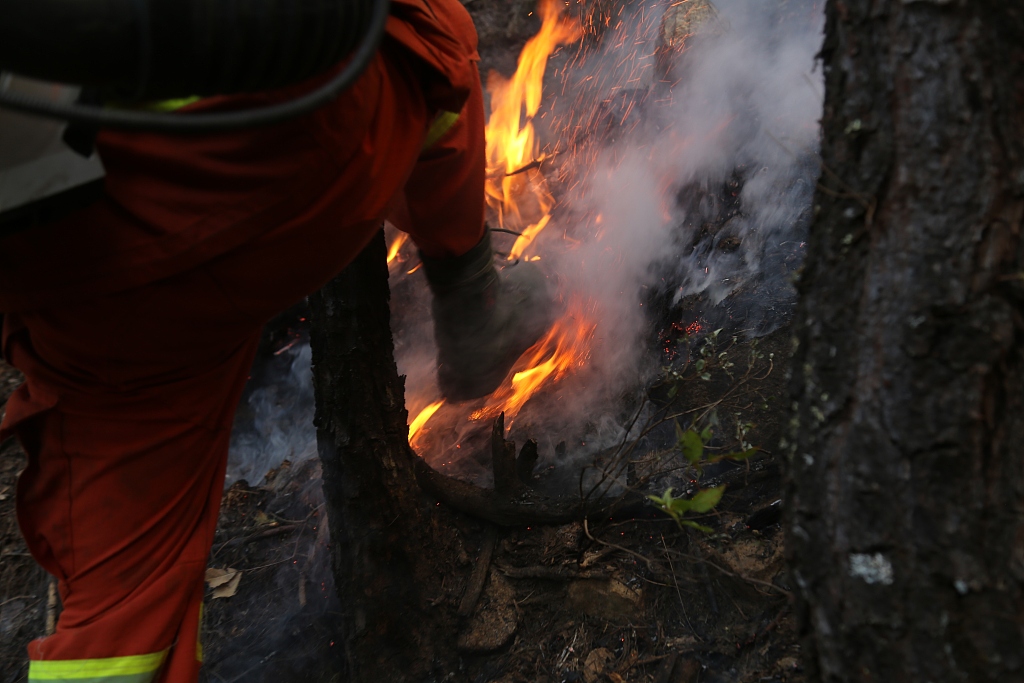 Early yesterday, 490 people and a helicopter were dispatched to battle the fire in Mianning. The area burnt by the fire reached 19 hectares, according to the county government.