A photovoltaic (PV) project aimed at reducing poverty has gone into operation in a remote county in Southwest China's Sichuan Province, the Xinhua News Agency reported on Monday. 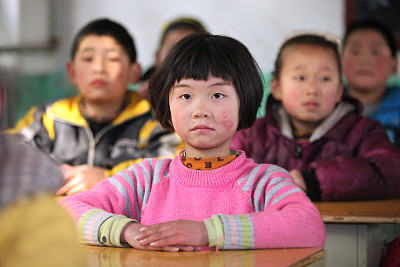 Located in Hongyuan county in the Tibetan and Qiang Autonomous Prefecture of Aba, the 20-megawatt solar power plant is capable of producing more than 26.24 million kilowatt-hours of electricity every year.

Sichuan launched a poverty alleviation program based on PV power systems at the end of 2017. A total of 19 projects are set to be built in 17 counties in the province, the report said.