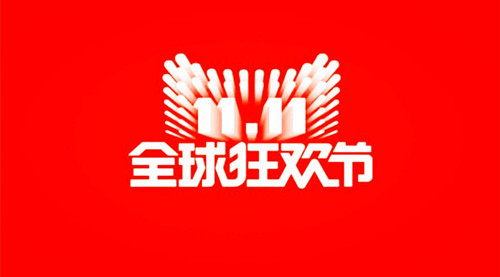 Spending surged 39.3 percent at 2017's sale - the ninth iteration of the event -as consumers worldwide scooped up discounted apparel, mobile phones, imported lobster and infant formula from 140,000 brands that dished out promotions during the annual jamboree.

Expanding at a faster-than-expected pace, that sheer number eclipsed the combined sales of Black Friday and Cyber Monday in the United States last year.

For instance, popular mobile wallet Alipay processed deals at a peak rate of 256,000 transactions per second in some 200 countries and regions, according to Alibaba, while robots and algorithms accelerated parcel distribution even in the most complex road networks at home and abroad.