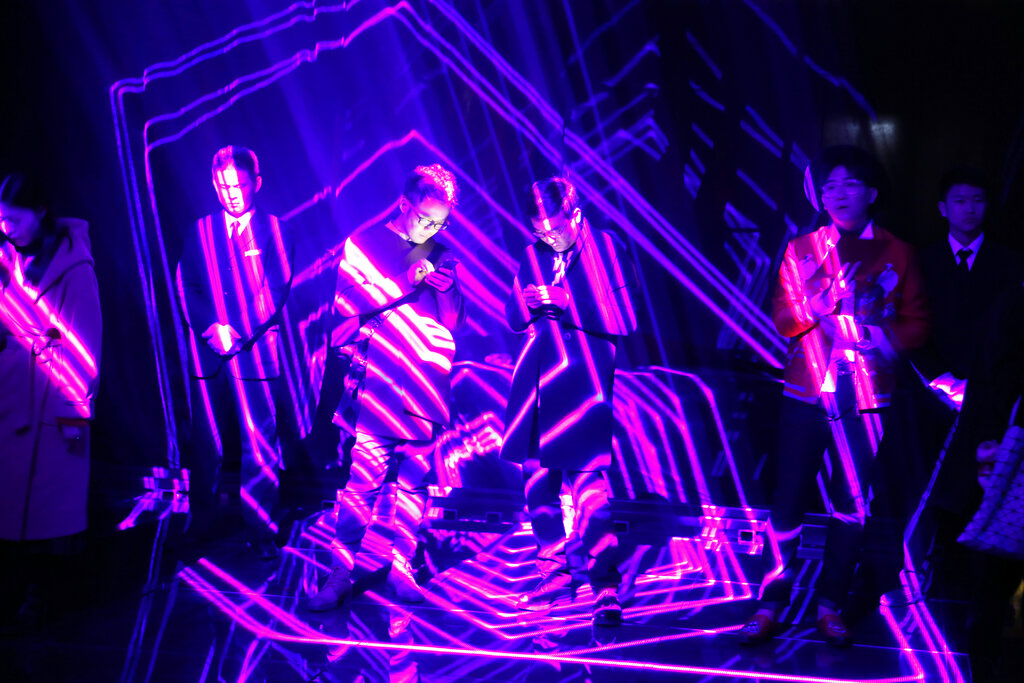 JINAN, May 4 (Xinhua) -- Walking into a roadside diner and enjoying hotpot alone is no longer awkward for Li Fan, a young man in his 20s.

As a habitue to the "one man's restaurant" in Jinan, capital of east China's Shandong Province, he skillfully takes a seat, orders food and makes his sauce. Waiters are "hiding" behind the bamboo shades and will not show up unless summoned.

Set meals, internet cafes and karaoke booths for one person are no longer a novel idea, while food companies are rolling out products in small packets to cater to the demands of singletons.

Song Xintong is an advocate of the new trend. She lives by herself and often finds rice and flour -- mostly weighing 5 kg per bag -- too large for her to consume before the expiration date. "Now I can simply choose small packages that are often less than 1 kg," she said. "Though the price may be higher, I still prefer small packages as they're easy to store."

Now Song's choices reach far beyond food. She found a small electric cooker, half the size of a regular one, at just over 100 yuan (about 15.4 U.S. dollars), an egg-boiler that cooks two eggs at a time at about 40 yuan and a 12-liter mini oven priced at just 100 yuan. Sales of these products can hit thousands of pieces a month, indicating their undoubted popularity.

In first-tier cities like Beijing, apartments specially designed for single people are becoming a hit. Each apartment, with an area of 30-plus square meters, is well-furnished. What makes them more in demand is that the apartments reserve a large public area for renters to chat freely.

"The singles economy has not only spurred a unique consumption pattern and culture, but also enriched the consumer market and accelerated its upgrading," said Wang Zhongwu, professor with the School of Philosophy and Social Development under Shandong University.