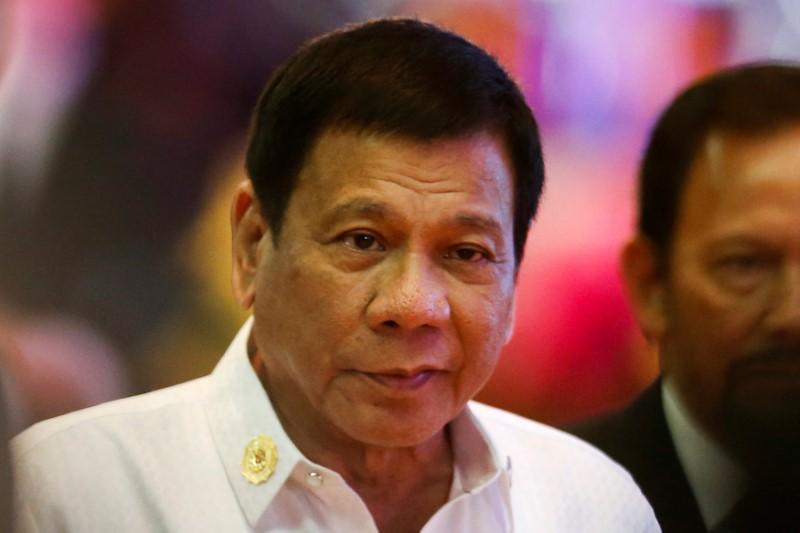 Philippine President Rodrigo Duterte was full of praise for China at the just-concluded Boao Forum for Asia (BFA). The president declared he "needs" Beijing even before departing for the forum. "I need China more than anybody else at this time of our national life," Duterte said as quoted by the Philippines-based news outlet Rappler. Beijing and Manila inked six bilateral agreements on the sidelines of the BFA.

Since Duterte came to office, the rapid improvements in the Sino-Philippine relationship are seen by the world. China has kept the position of the Philippines' No.1 trading partner for the second year and has overtaken the US to become the country's second largest tourist source. Duterte also reiterated his gratitude to Beijing for its assistance in the rehabilitation of Marawi City and the fight against terrorism and drugs. In the meantime, Manila, with its advantageous geopolitical position, plays a pivotal role in the Beijing-proposed Belt and Road initiative. Sino-Philippine cooperation is mutually beneficial and thus is welcomed by people from both countries.However, some Western media outlets deliberately turn a blind eye to the Beijing-Manila friendship, and are sparing no effort in hyping the two nations' territorial disputes in the South China Sea. Bloomberg said in a recent article that there's an estimated 4 trillion cubic feet of natural gas reserves worth billions of dollars in the South China Sea, insinuating that for Manila, the benefits of warming ties with Beijing "may be outstripped by potential losses." Apparently, Bloomberg-like media outlets are eager to drive a wedge between China and the Philippines. For a long time, the US has been using the Philippines as a chess piece for its strategic purposes in Asia, and thus isn't happy to see Manila getting closer to Beijing. Hostility and even confrontation between China and the Philippines is what the US believes conforms to its interests. To Washington's disappointment, Duterte has stayed clear-minded on ties with Beijing. During his term in office, Duterte has been seeking to expand and deepen cooperation with China. Although the two countries haven't reached a fundamental solution to the South China Sea disputes so far, major progress has been observed in recent years. Earlier Beijing gave Philippine fishermen access to Huangyan Island. Beijing and Manila are looking to seal a pact within months to jointly explore offshore oil and gas in the South China Sea, according to media reports. These achievements are made as a result of bilateral negotiations. China's assistance to the Philippines is concrete and pragmatic, and improved Beijing-Manila relations are an inevitable outcome. Sino-Philippine cooperation will promote common development in the region and is a good beginning for the establishment of a new regional order for sustainable peace.