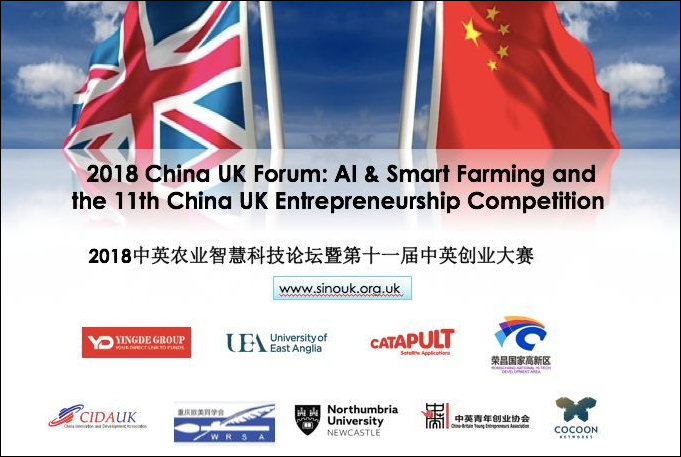 The UK and China space industries are using the latest space applications to cope with agricultural challenges in China, including Mars rovers and soil moisture monitoring technology, the UK Embassy in Beijing said on Wednesday.The news was released while scientists from the two countries seek further cooperation on the 13th China-UK Space Conference in East China's Zhejiang Province, which ends on Thursday. British and Chinese organizations are working together to use the latest space applications, from modified Mars rovers to soil moisture monitoring from space, to tackle some of the agricultural challenges facing China, a statement the UK Embassy sent to the Global Times said. China has only 7 percent of the world's arable land and water resources but has to feed 22 percent of the world's population.Hugh Mortimer, co-chairman of the conference and research scientist at RAL Space told the Global Times that field trials were conducted on both farms of the UK and China in 2015 and 2016. More trials in China are expected.

"We developed an autonomous robot that can conduct chemical soil tests quickly and efficiently. The project aims to give farmers a better understanding of when to use expensive fertilizers," Mortimer said.These projects are financially supported by UK Research and Innovation's 27 million pounds ($33 million) of Newton Fund , which uses technology from the space sector to help agricultural development in China.More agreements and memoranda are expected to be signed between the two countries in the field of space technology during the conference, according to Zhejiang Daily Newspaper online on Wednesday. China is also keen on learning from UK's approach to science education and skills development. The UK's National Space Academy has partnered with Chinese organizations to take its program to China and bring together students from both countries, the embassy said in a statement.