CHINA Sinovac COVID-19 vaccine to possibly get WHO approval by the end of March: company

Sinovac COVID-19 vaccine to possibly get WHO approval by the end of March: company 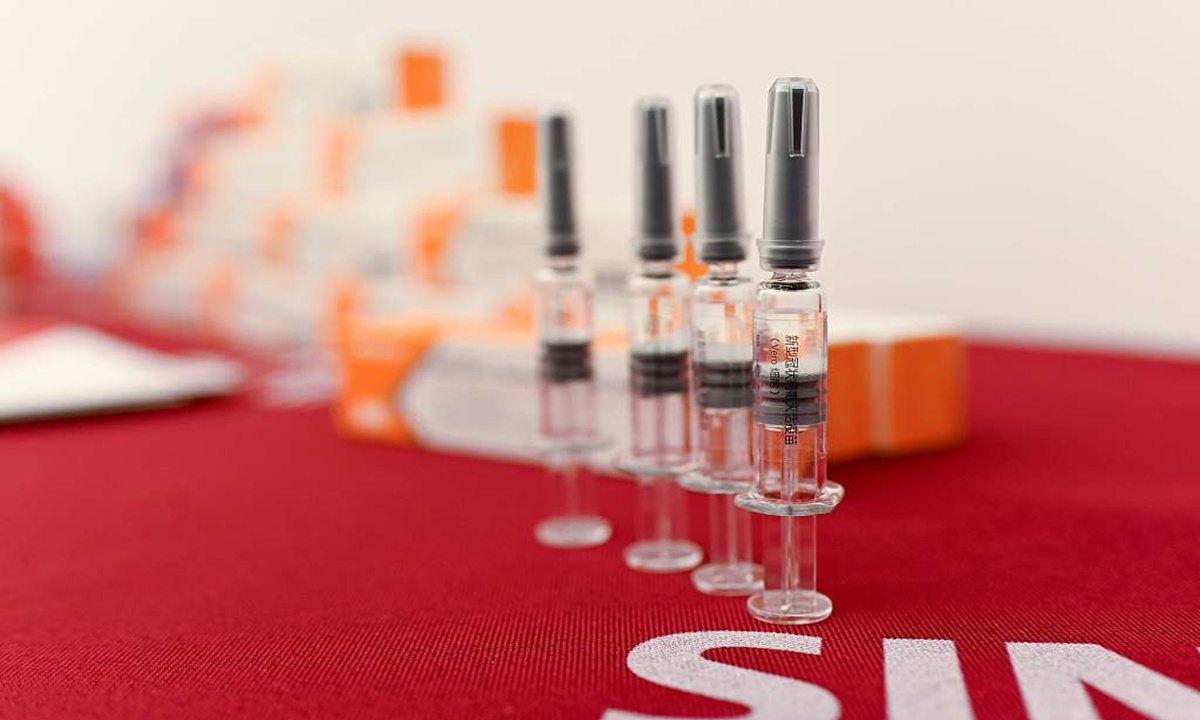 The Global Times learned from a major Chinese vaccine producer Sinovac Biotech that it is possible the World Health Organization (WHO) would approve the company's COVID-19 vaccine by the end of March as the WHO spokesperson said on Friday.

"It is uncertain, but the possibility remains," a Sinovac spokesperson told the Global Times on Saturday.

"The Chinese Sinovac jab is currently in the last stage of clinical evaluation and may be approved for use by the end of the month,'' WHO spokesperson, Dr. Margaret Harris, said on Friday.

A WHO expert team inspected Sinovac production line in Beijing in February. The Global Times learned from Sinovac CEO Yin Weidong earlier this month that during the on-site inspection of the Sinovac's factory, WHO gave them very pertinent and significant suggestions on improving medical quality.

"We will receive the official evaluation document soon from the WHO team, and will make improvements based on the evaluation. The WHO's approval is crucial as it will enable us to provide vaccines to more countries," Yin said.

In February, WHO experts also inspected the factory of another Chinese vaccine producer, the Beijing Institute of Biological Products under Sinopharm.

At the request of WHO, China has decided to provide 10 million COVID-19 vaccine doses to COVAX to help meet the urgent needs of developing countries, Chinese Foreign Ministry spokesperson Wang Wenbin said in February.