Sinovac's vaccine safe and effective for ages 3 to 17: data submitted to Chinese regulator 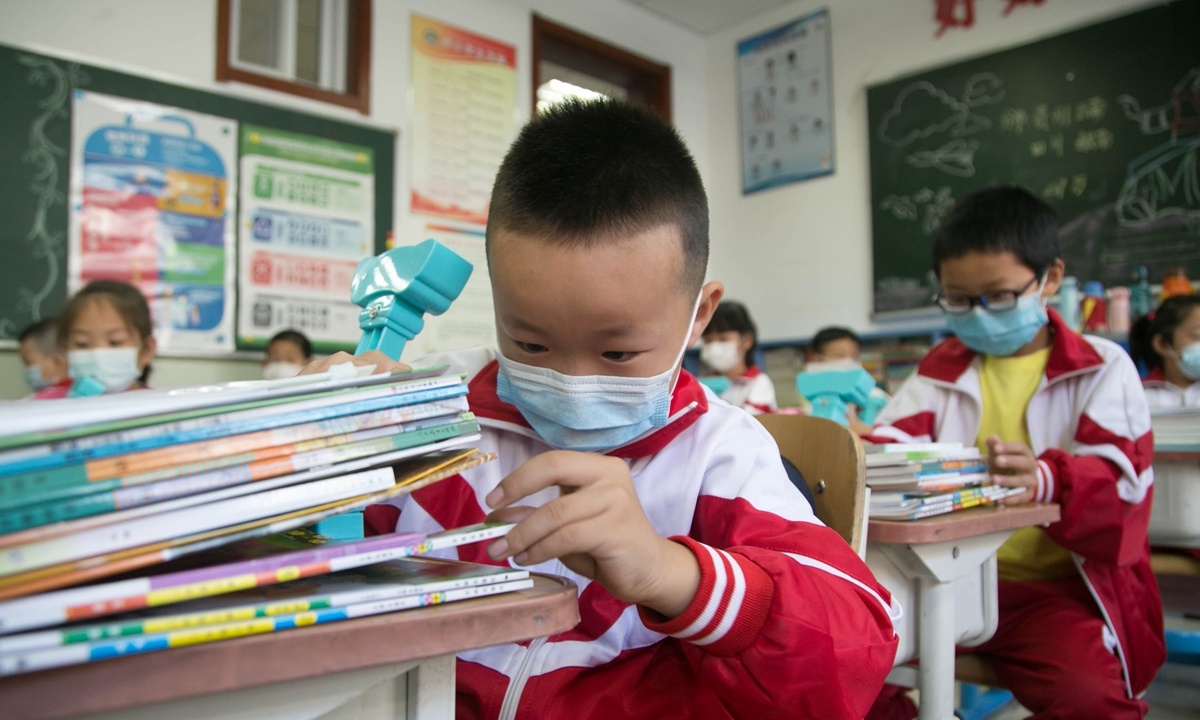 Sinovac Life Science’s inactivated vaccine against the coronavirus is basically safe and effective in adolescents, according to initial data collected from phases I and II of the clinical trials in subjects aged three to 17.

The company’s medical director, Zeng Gang, made the announcement on Monday, becoming the world’s first to release relevant data of ongoing trials on infant and teenage participants.

Zeng revealed that relevant data obtained from phases I and II of the trial have been submitted to China’s regulator for further evaluation.

So far, the vaccine is generally safe for 72 adolescents in phase I and 480 in phase II of the trials conducted in China, with an overall adverse reaction rate of 23.7 percent to 29 percent, but mostly mild reactions, Zeng suggested, adding that only two children, aged three and six respectively, reported fever after the shots.

Groups getting different dosage in controlled trials have all produced a qualified immune response to the vaccine. “But exactly what dose should be used to inoculate different age groups is still under discussion,” said Zeng.

Amid concerns of an immunization gap and Western media's doubts about slow inoculation, China has aimed to cover a wider population and include different age groups into the national immunization plan. The Global Times learned that the Chinese Center for Disease Control (CDC) held a nationwide online meeting on Monday to mobilize the public to accelerate vaccination, with some areas vowing to vaccinate 65 percent of their local population by the end of the year.

At least 45 million people in China have received one dose of COVID-19 vaccine and 21 million have received two, the second highest total inoculation in the world, Chinese CDC deputy director Feng Zijian said on Monday.

Serious adverse events overall have been less than 1 percent nationwide, with most of them allergic, Feng suggested. “Notably, the overall incidence of adverse events is still lower than many other vaccines in previous years and almost on a level with flu vaccines,” Feng said.