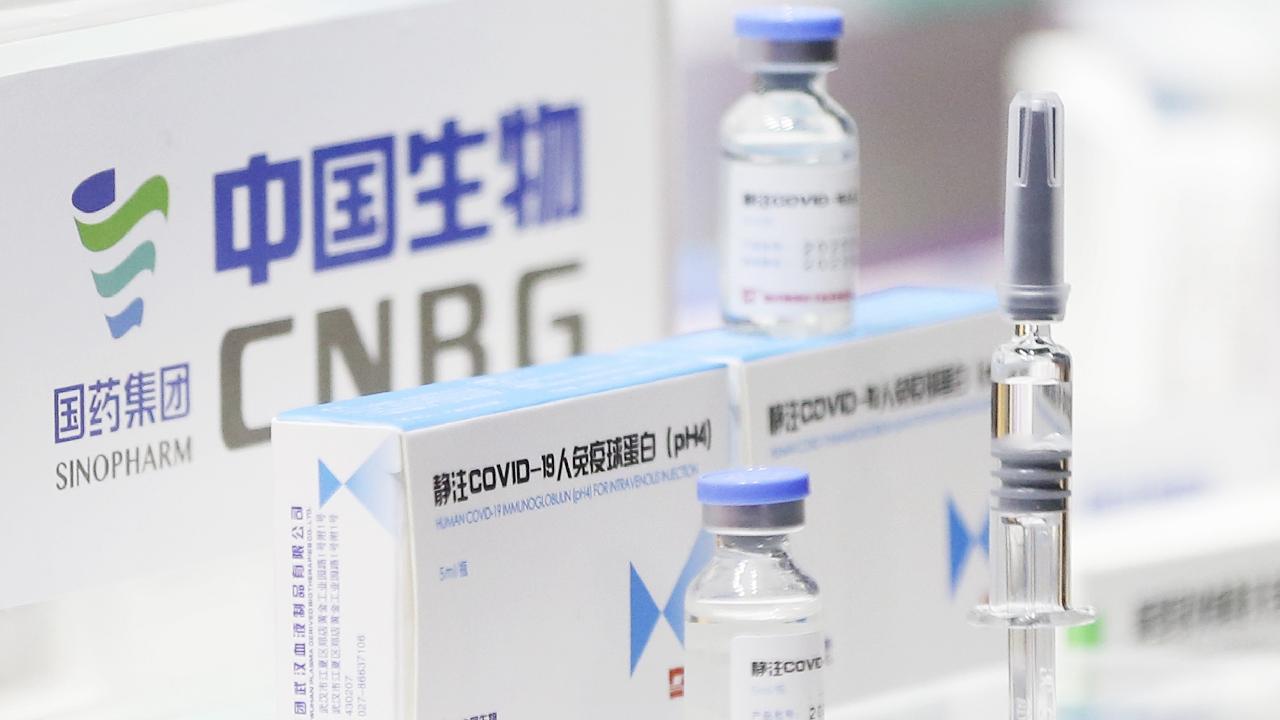 BEIJING, April 2 (Xinhua) -- The third production line of CoronaVac, an inactivated COVID-19 vaccine developed by Sinovac Biotech, was completed and put into production on Thursday. It will likely expand the company's annual production capacity to 2 billion doses.

So far, the Sinovac vaccine has received emergency use approval or conditional marketing authorization from more than 30 countries, the company said.