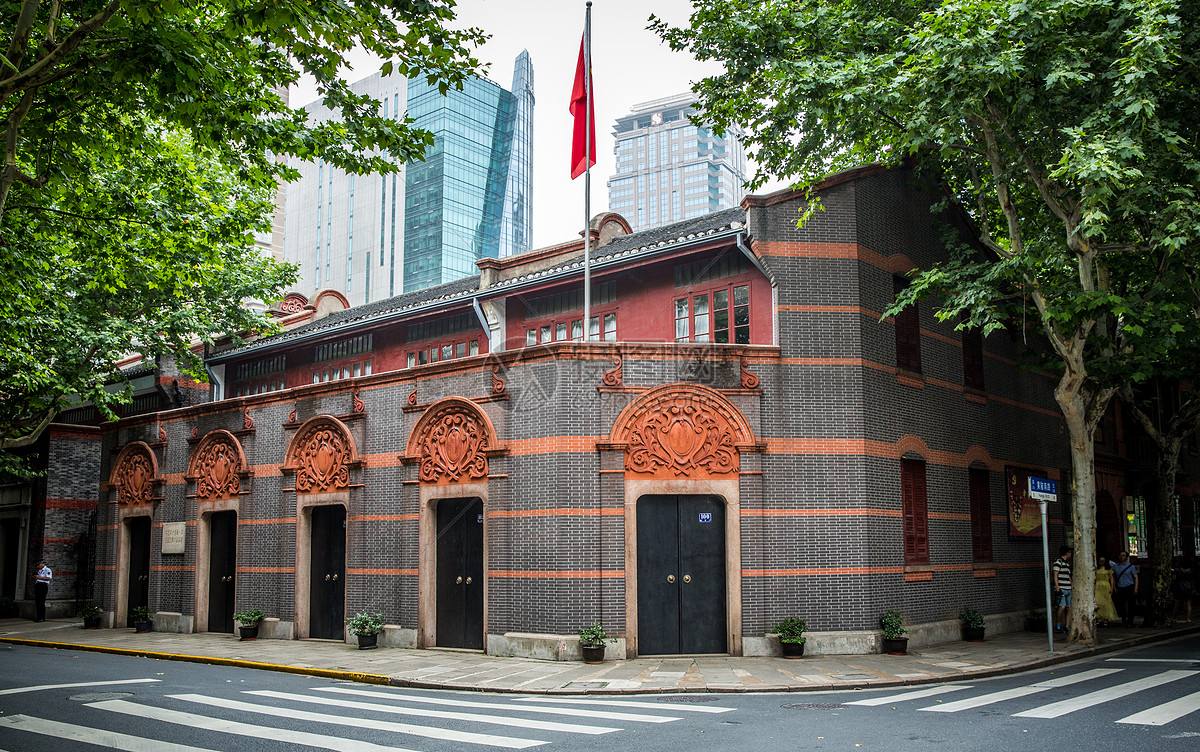 The building where the Communist Party of China (CPC) held its first national congress in Shanghai. (File photo)

SHANGHAI, Jan. 2 (Xinhua) -- The historic building where the Communist Party of China (CPC) held its first national congress received a record number of over 1.47 million visitors in 2018, its administration office said.

It was a significant increase compared with the number of 835,000 in 2017, and the first time for the site to receive over 1 million visitors in a single year, said Xu Ming, deputy curator of the memorial site in Shanghai.

Visitors surged after the 19th National Congress of the CPC in October 2017, Xu said.

The building was turned into a memorial site in 1952 and now exhibits precious historical materials of the CPC.