China has reported African swine fever (ASF) outbreak in five provinces, but the situation is generally under control in the country, the Ministry of Agriculture and Rural Affairs said on Sunday. 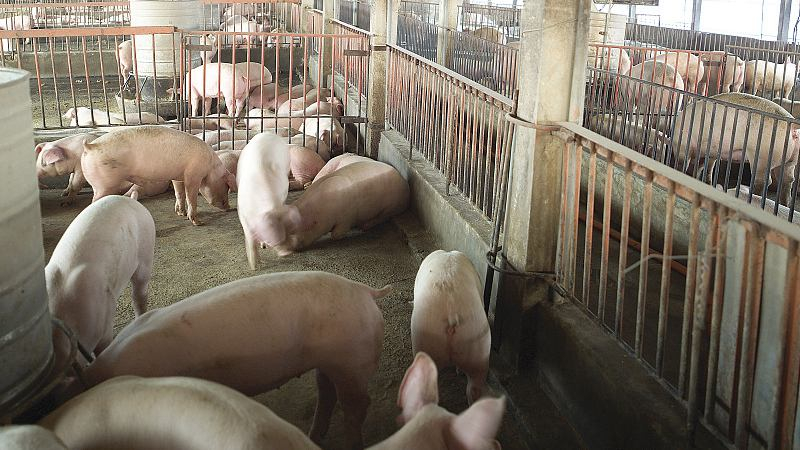 As of Saturday, more than 38,000 pigs had been culled nationwide since the first few cases were discovered in Liaoning Province last month, ministry spokesperson Guang Defu said.

Culling and disinfection treatments have been completed in Liaoning, Henan, Jiangsu, and Zhejiang provinces, where a total of 37,271 pigs were culled, while another 1,264 pigs had been culled in Anhui Province as of Saturday, Guang said.

ASF is a highly contagious, viral disease that infects pigs. It does not affect humans or other animal species. 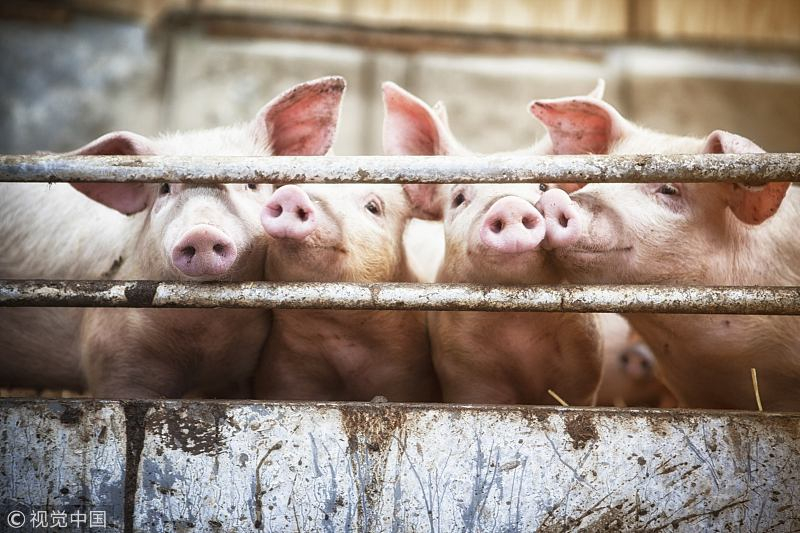 African swine fever is a highly contagious, viral disease that infects pigs but does not affect humans or other animal species. (Photo: VCG)

As of August 28, 3,235 cases of the disease have been reported in 11 other countries, Guang said, adding that the massive outbreak in neighboring countries mean the risk of the disease crossing into China cannot be underestimated.

China has checked 23.035 million spots and 1.03 billion live pigs as of Saturday. Despite the complexity of China's ASF situation and the difficulties in prevention and control, the current outbreak is generally controllable.

The ministry will continue to take measures to prevent any further spread of the disease, including shutting down live pig markets in the disease-infected regions, banning transporting live pigs from these regions and intensified monitoring of slaughterhouses, according to Guang.