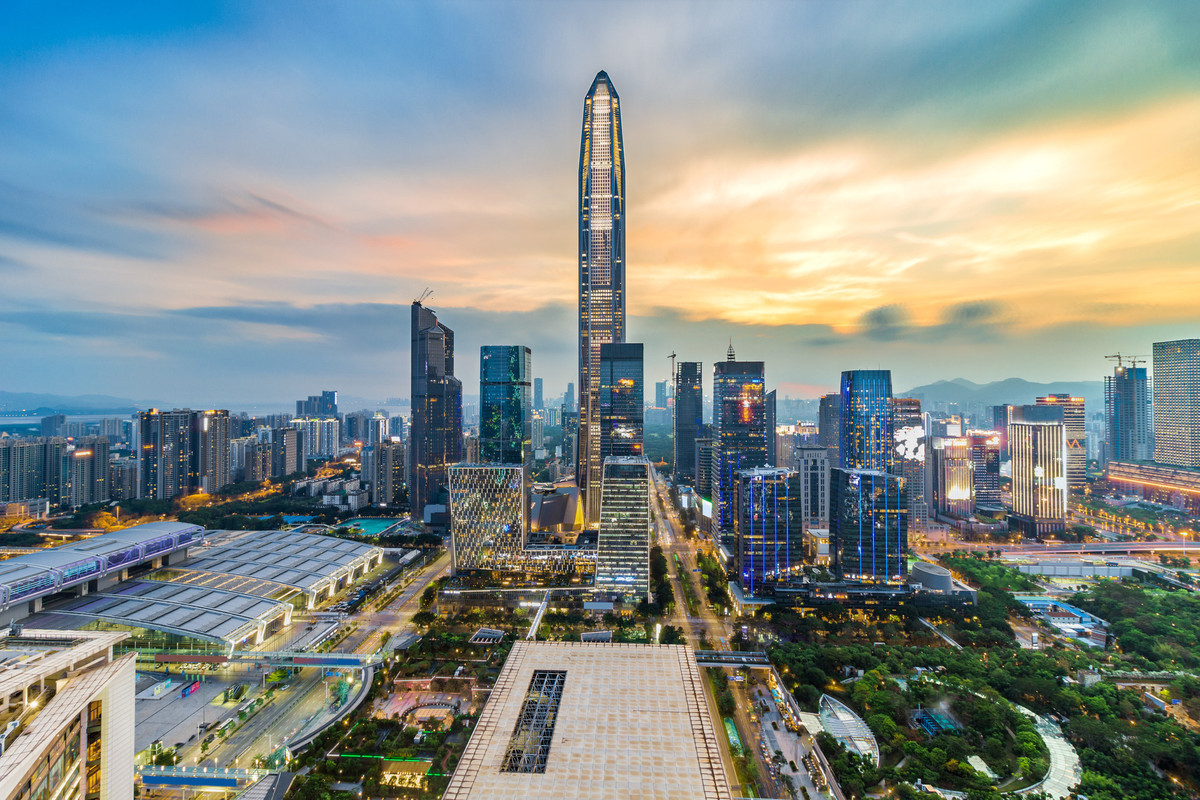 A ranking of global cities based on connectivity in their production and service industries was released on Friday on the website of the Globalization and World Cities (GaWC) Research Network, a think tank at Loughborough University in the United Kingdom.

In the 2020 World City List, six Chinese cities were listed among alpha-level global cities, the first tier. Of the six, Hong Kong, Shanghai and Beijing were listed as Alpha-plus cities, while Guangzhou, Taipei and Shenzhen were selected as Alpha-minus.

In addition, 12 Chinese cities across the country were listed as beta-level global cities, the second tier. Zhengzhou, Henan province, and Xi'an, Shaanxi province, were shortlisted to the rank of beta-minus city for the first time, and Chongqing was raised from beta-minus to beta level.