Six dead in gold mine accident 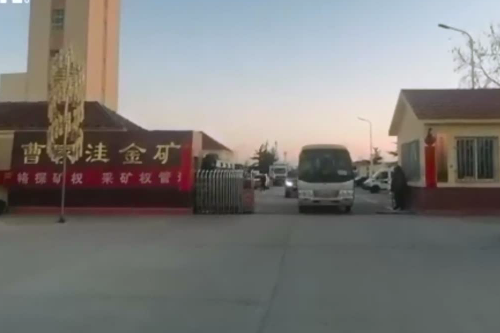 Four workers were saved and lifted out of the mine following the accident, which occurred at about 6 am. They are in stable condition and in hospital for medical observation.

Liu Jiayi, Party chief of Shandong, arrived at the site at noon and urged rescuers to spare no effort and use every means to search for those missing.

The search work was completed by 5 pm, after the bodies of four people initially missing were found.

The gold mine, in the town of Xiadian, started production in 1990, according to information on the Zhaoyuan government website. An investigation into the accident is underway.

Last month, an explosion at another gold mine in Yantai led to the deaths of 10 miners, with one still unaccounted for. Eleven others were rescued after being trapped underground for two weeks.