Six doctors saved the life of one man who was playing sports at the same stadium in Beijing Monday evening, the Weibo account of the doctors' hospital said. 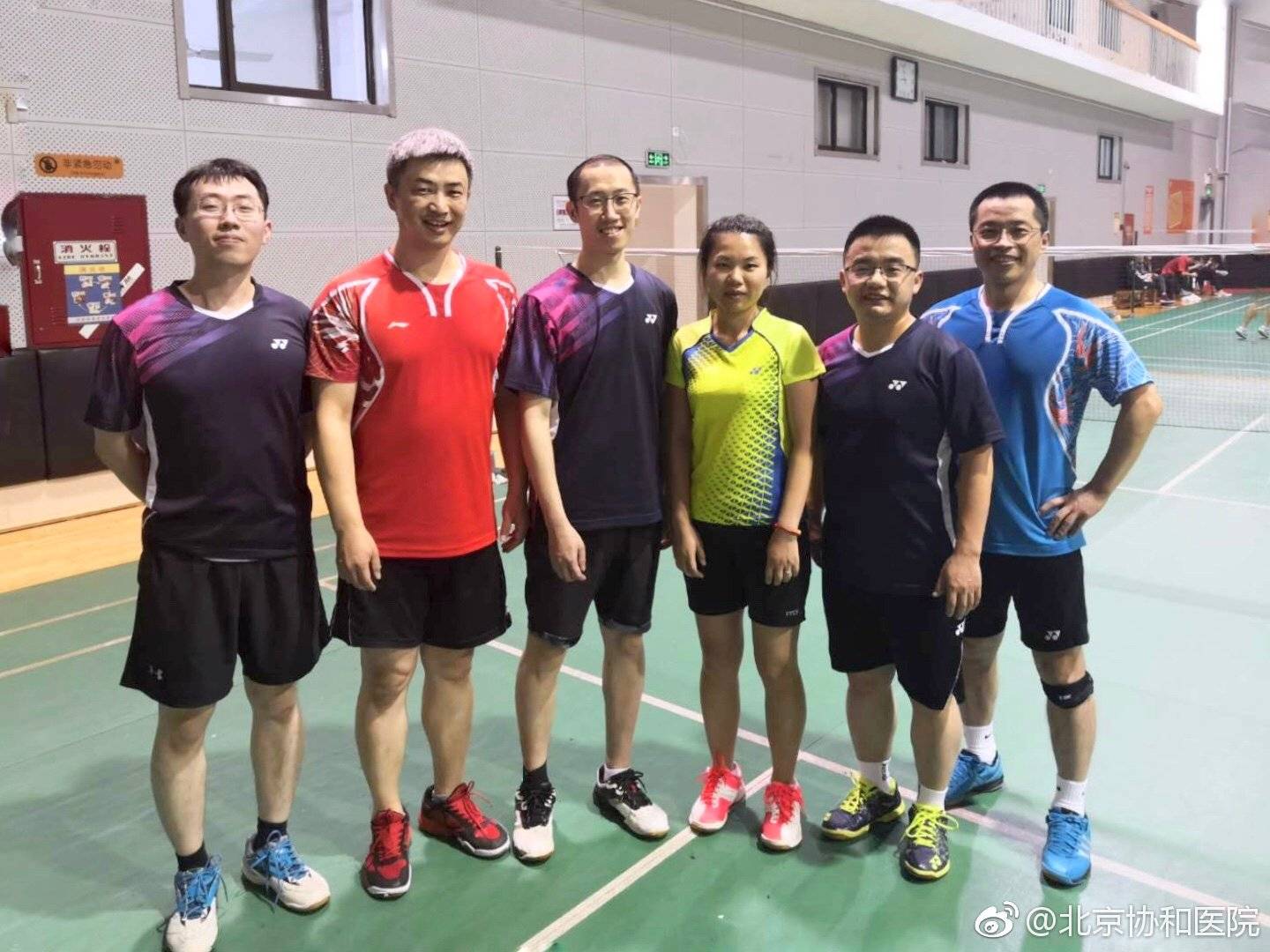 The six doctors who saved a life in the Dongdan Stadium (Photos: the Weibo account of the Peking Union Medical College Hospital)

The six doctors from Peking Union Medical College Hospital were playing badminton at the Dongdan Stadium when they found one man suffering a heart attack while playing basketball next to them at around 8 pm.

The doctors immediately called 120, the emergency hotline in China, and performed cardio-pulmonary resuscitation to the man for over 10 minutes. After the ambulance came, the doctors sent the patient to the nearby Beijing Tongren Hospital. 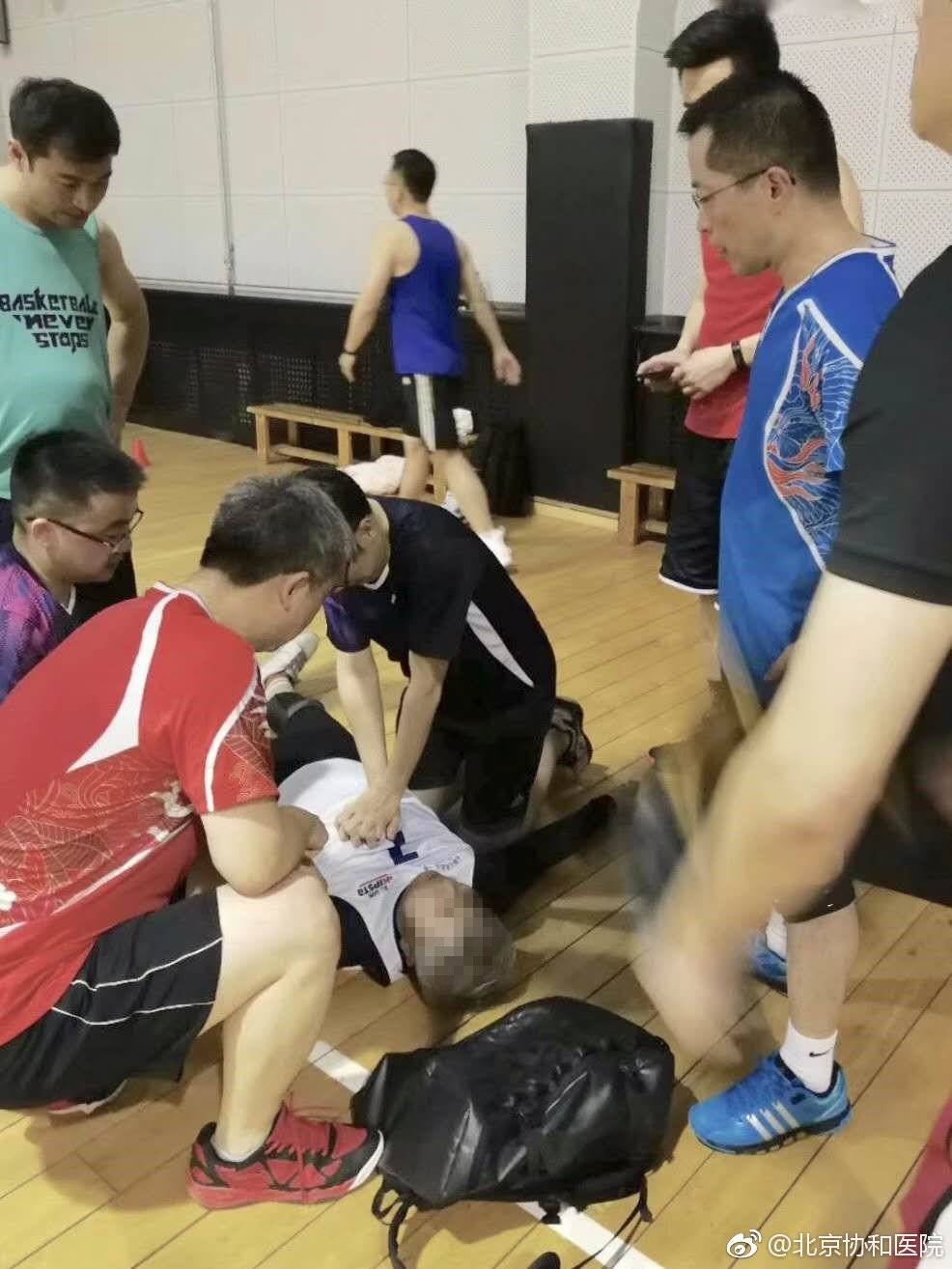 Half an hour later, the man was revived and could talk again. He remained in stable condition and was waiting for further treatment when one of the doctors visited him at 10 pm.