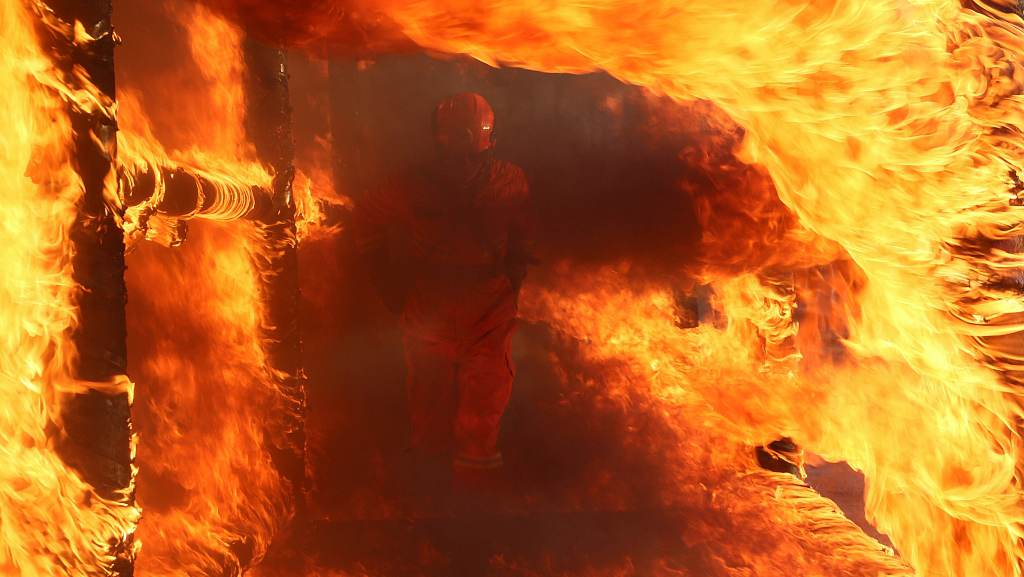 Six firefighters have died and one was injured while battling a blaze in Qinyuan County in north China's Shanxi Province, Xinhua reported on Friday.

The incident happened at about 5 p.m. on Thursday, seven firefighters were trapped while battling a forest fire in Qinyuan, due to a sudden change in wind direction.

They were rescued and sent to the hospital immediately, but six of them died of burns on Friday, Xinhua reported.

The fire was put out at about 6:40 p.m. on Thursday. The investigation of the cause of the fire is currently underway.