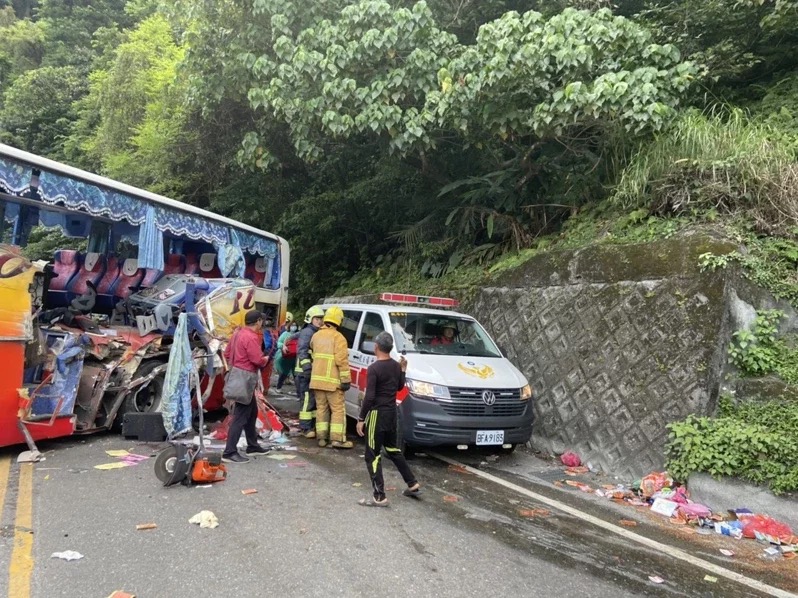 The bus, with 45 people on board, was on its way from Hualien county in eastern Taiwan to Taipei when the accident took place around 4 p.m., the fire department of Yilan county said. 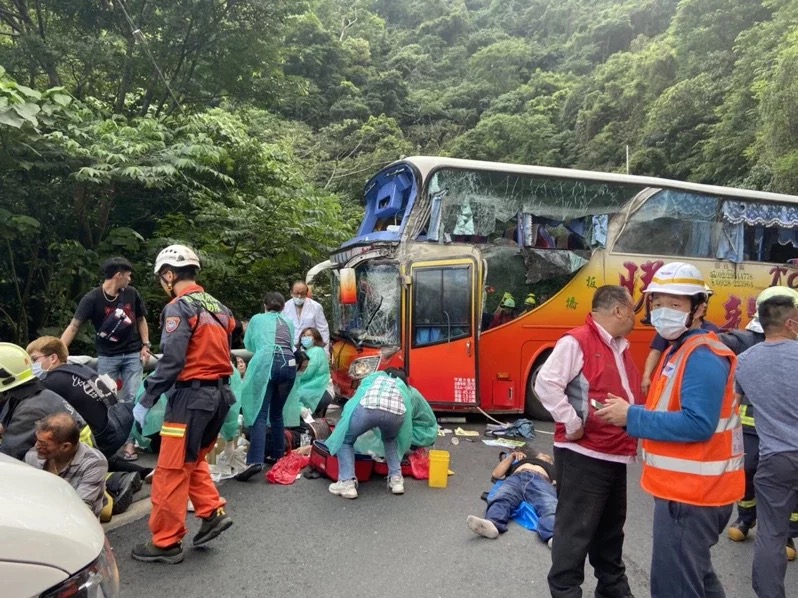 Most passengers were residents of New Taipei city and were returning from a short trip to Hualien.

According to the fire department, nine of the injured are in serious condition. The injured people have been rushed to nearby hospitals. A probe has been launched into the accident.