CHINA Six lessons for the international community to take

Six lessons for the international community to take

As we move into the new year with cautious optimism while still facing lingering challenges from 2020, the annus horribilis, and prepare for other challenges, including global warming and those that have not yet emerged but surely will, here are six intersecting lessons to consider as we continue containment and recovery efforts.

Good governance is vital on both national and international levels. States with pre-existing political vulnerabilities, including especially entrenched systemic problems, have floundered. Incapable, untrusted, and sometimes themselves the roots of division and destruction, such states have been unable to confront numerous existential problems, from the novel coronavirus disease (COVID-19) to global warming. However, some states, whatever their system, whether a one-party system or a multi-party system, whether in one part of the world or another, have demonstrated good governance.

Some, like China, had the good fortune of encountering the pandemic after a multi-year effort to improve governance, through anti-corruption and Party-strengthening campaigns, along with institutional reforms. Others, like the United States, found themselves facing the outbreak with deep political, regional, economic and ethnic polarizations, in an election year no less, and with a political system that limits federal power domestically.

That the U.S. was led by a president who sowed distrust in his own government, who raised the specter of a deep state conspiring against him and the American people, proves the point, along with estimates that upward of 100,000 Americans, if not many more, might not have perished had the government been more effective.

At the international level, it's clear that international governance via multilateral organizations must be reinvigorated. It might be inevitable that certain strong nations will, out of political necessity, take care of their own first. But in an irreversibly global age, with looming global problems, it ought to be apparent that having effective institutions capable of fostering multilateral solutions is the only way forward.

This will require a continuous recommitment to multilateralism by the great powers, along with genuine efforts that aim to reform international organizations in ways that will make them more effective and equitable.

Science is fundamental. Good governance requires good science. Both leaders and everyday citizens need at least a basic understanding of science in order to survive, further supported by a highly advanced scientific community that is empowered to understand the world, how it is changing, and how to address whatever new problems that arise. Science must be rigorous, honest and confidence-building, and above all, be given priority in political discussions.

Of course, in a fast-moving crisis, reliable assessments and adaptations are not always easy to come by, and this challenge is made all the worse in an era beset with fake news and misinformation campaigns. That said, however one describes it, whether prioritizing empiricism over idealism and ideology, putting more faith in physics than in metaphysics, and so on, the message is the same: Scientific capacity and culture must be strengthened and promoted at every level of society, whether to deal with problems like COVID-19, global warming, or some yet to be discovered danger.

Technology is required but requires rebalancing. The emergence of a global technological society has many benefits and also costs, many of which are two sides of the same coin. Many of us have been empowered and disempowered by technology, including especially over the past year, when it was used to save lives, enable people to work from home, collect and disseminate important information, and provide a multitude of solutions related to finance, commerce and governance—trends that were already well-established but were advanced significantly in 2020.

At the same time, technology firms became more powerful, prompting both popular and governmental pushback around the world.

Additionally, we know that the amount of time that many, especially children, were spending on their devices was already unhealthy, and that 2020 saw this problem become exponentially worse. The need to find the right balance and role for technology is a matter of great concern on the individual level, the family level, the institutional level (i.e., schools and employers), and the governmental level.

Competition is valuable but cooperation more so. Healthy competition has long been embraced as a means for motivating human progress. On the one hand, we have the Olympic Games, unfortunately postponed in Tokyo in 2020, or the competition between various firms racing to develop a vaccine, as examples where competition aims to bring out the best in us.

On the other hand, competition must eschew serving merely as a battlefield for, as Karl Marx said, "war amongst the greedy"; it must align better with higher order goals associated with broad human progress goals. Too often a zero-sum mentality takes hold, and the potential win-win scenarios are dismissed as either impossible or dangerous.

In the current era, it seems likely that international competition will continue and worsen in the coming years, whether in the form of regional rivalries or "great power competition." No doubt an incredible amount of resources will be wasted on such endeavors and likely, undermine every sort of indicator used to measure human progress and quality of life.

Indeed, while times of crises can sometimes bring out the best in us, quite frequently they produce the opposite. And yet, it ought to be incredibly clear at this point that humanity requires cooperation to address problems like COVID-19 and even bigger ones, like global warming. Whether this cooperation occurs within or between nations, or simply among people, whether it's conceived as socialistic or liberal altruism, we desperately need a new culture of cooperation, and enthusiastic leadership for it. 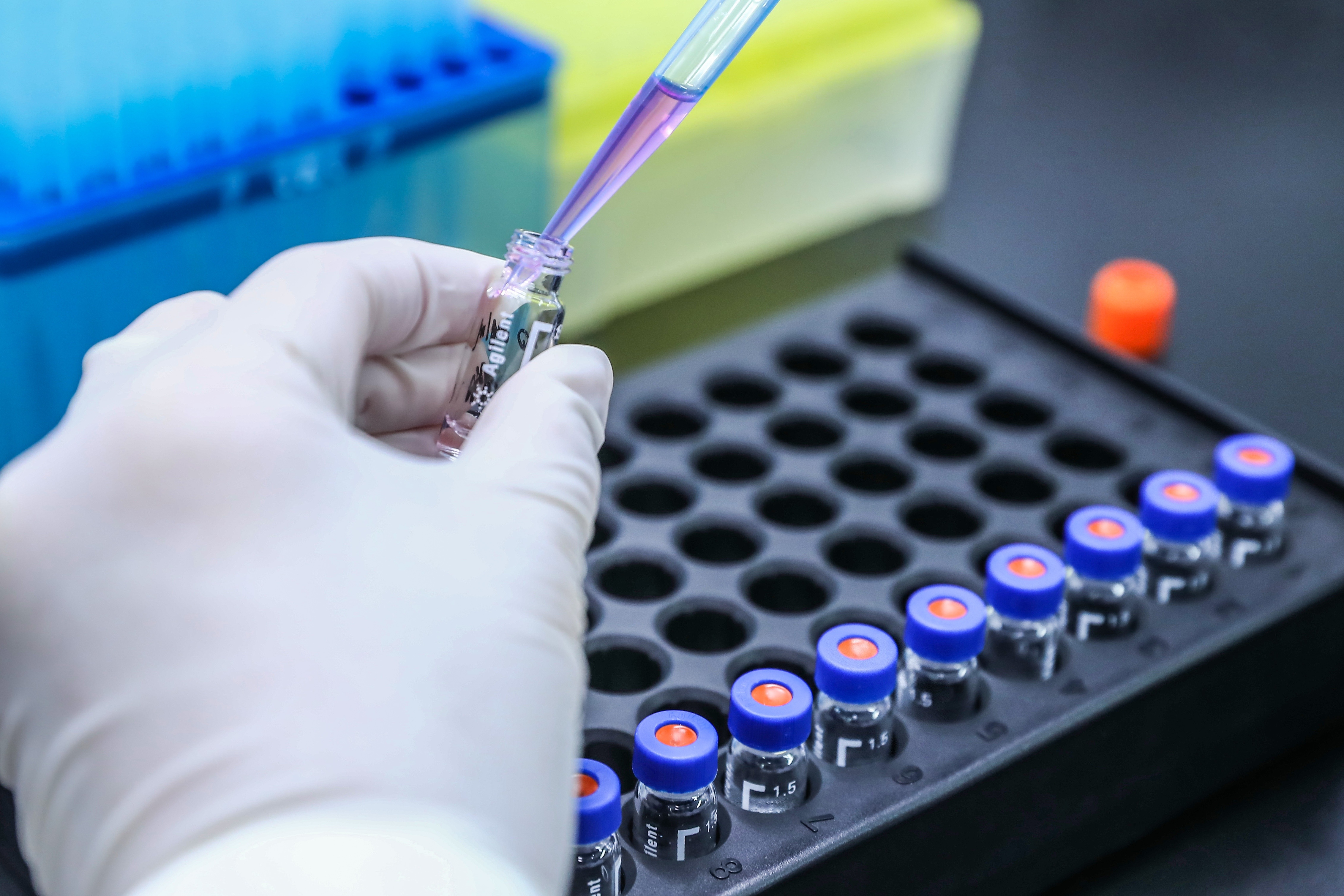 A staff member tests samples of the COVID-19 inactivated vaccine at a vaccine production base of the Beijing Biological Products Institute Co., Ltd. in Beijing, capital of China, April 11, 2020. (Photo: Xinhua)

Adapting to change is the new normal. So is reform. Reports indicate a dangerous new mutation of the virus has emerged in the United Kingdom. While vaccines are slowly being approved and distributed in a number of leading countries, there are concerns that there is no global vaccine strategy in place and that we risk living and dying with COVID-19 for several years to come.

That may seem terribly frightening and for good reason. Many of us still dream we will return to some of the previous comforts we enjoyed in life, including socializing and unfettered travel. Perhaps a new normal will emerge in some places, sooner rather than later, particularly as vaccination efforts accelerate.

And yet, the changes that 2020 has already wrought, many of which we are not yet fully aware of and will become apparent only through time, have shown that those who remain open-minded, ready for new challenges, and committed to progress are more likely to survive and thrive in the coming years.

Putting health first. Whether at the macro-levels of policymaking or the individual choices every person makes, putting health first is key. This may seem like a banal platitude, the sort of thing many say, particularly in times like these, and yet, quite a number of people openly reject this lesson for whatever reason, while others find themselves forced by circumstances to prioritize other matters. Nevertheless, the former must adapt or perish and the latter must be assisted.

No man is an island or Robinson Crusoe. Choosing to exclude oneself or simply being excluded is dangerous for all. Consequently, altogether, we must learn to better care for ourselves individually and collectively. We must learn to take better care of our bodies, minds, communities and environment. We need better nutrition, exercise, rest and play. We need better medical care and access. We need to continuously reexamine old habits and find ways to improve.

Perhaps it's ironic to list this lesson last, but sometimes the last thing we read is the one we remember best.