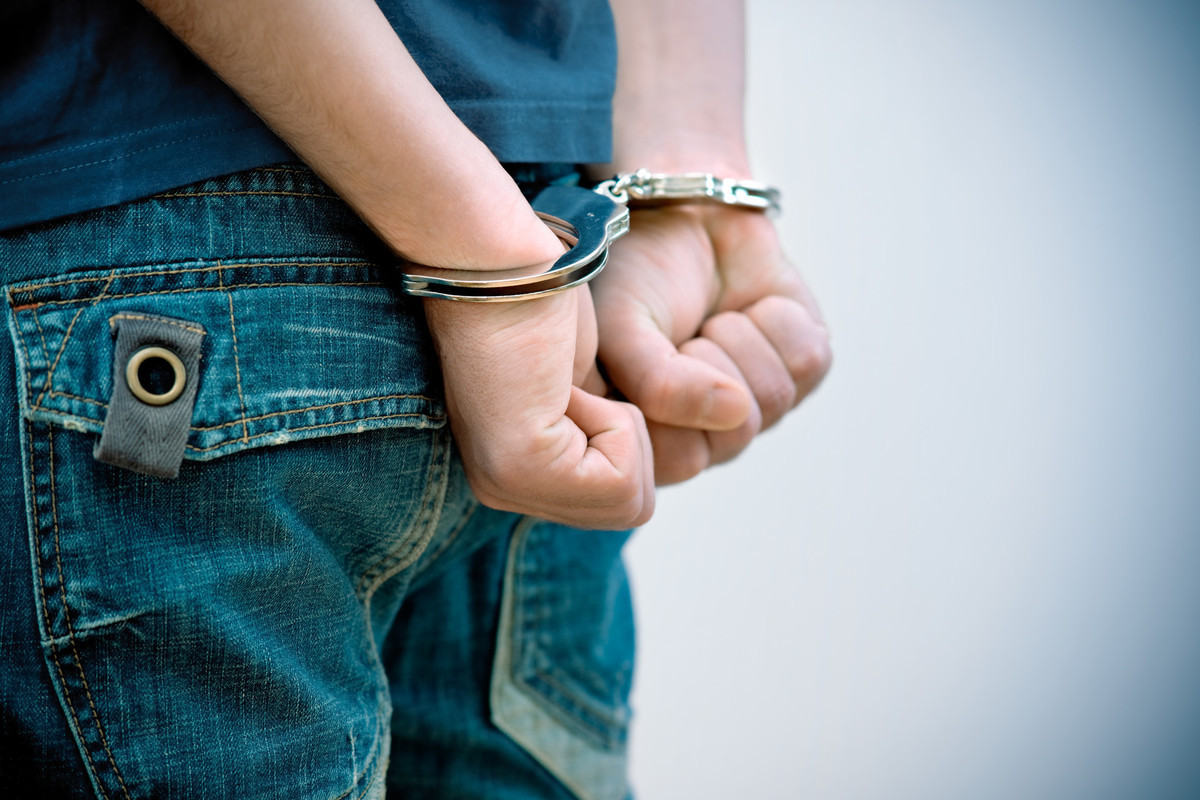 Six minors accused of killing a 15-year-old girl in 2018 were handed down sentences ranging from life imprisonment to three years in Yulin city, Shaanxi province, on Thursday.

In September 2018, a girl in Shenmu city, Shaanxi province, was beaten to death after being forced into prostitution by the six minors, according to a statement from the Shenmu municipal government. It added that the local police arrested the six underage suspects, surnamed Yang, Bai, Zhang, He, Qiao and Li, in November.

The court said the six can appeal to higher court within 10 days, but it's not yet clear whether the judgment will be challenged.